FBR suffers revenue loss of Rs45mn due to negligence 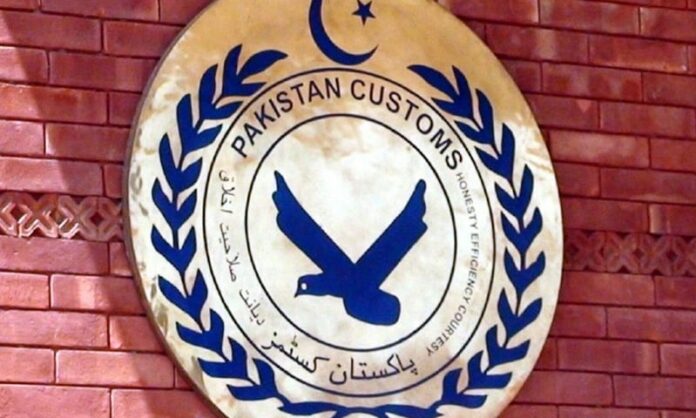 The Federal Board of Revenue (FBR) has reportedly lost millions of rupees in expired bank guarantees due to the negligence of customs officials to encash mature bank guarantees within their validity period.

Sources said that bank guarantees worth Rs45 million furnished by importers to customs in more than 40 cases expired during the period from 2016 to 2020 due to negligence of the customs officials posted at Allama Iqbal International Airport, Lahore.

Similarly, a bank guarantee is a written guarantee by a bank to pay to customs the disputed part of the levy if the dispute is finally resolved against the importer and the importer fails to deposit the differential amount.

In comparison, a corporate guarantee added by FBR in customs law in September 2021 is a worthless piece of paper for the purpose of securing government revenue, sources added.

Sources said that revenue loss due to expired bank guarantees occurred only in Lahore customs looks far from true as the custom officials across the country who take heavy performance rewards every quarter are comparable in incompetence and negligence.

It is quite probable that the customs officials other than those at Lahore customs have concealed from FBR their crime of causing massive revenue losses by their failure to timely encash the mature bank guarantees in order to avert the consequences.

Officials on the condition of anonymity said that the chairman FBR has directed the Chief Collector Customs, Lahore to conduct an inquiry in the matter of lost revenue due to failure of custom officials to timely encash the mature bank guarantees.