PLL receives bids for LNG supply in May, June 2022 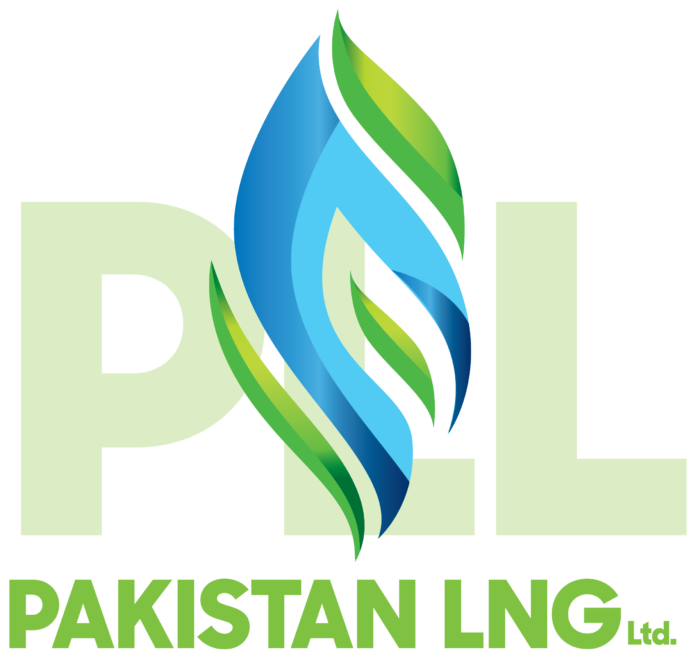 Pakistan LNG Limited (PLL) on Thursday received bids from the four international commodity suppliers to supply cargoes of Liquefied Natural Gas (LNG) for delivery windows for May and June 2022 in response to an emergency tender floated in the international market.

As per details, following the cancellation of committed cargoes, PLL  has issued tenders for six deliveries in May and June earlier this month and it (PLL) has now received the lowest contract price of $29.67 per Million British Thermal Unit (MMBTU) from Total Energies for LNG cargoes for delivery windows for May 2022 while the second bid for same delivery window was received from Vitol Bahrain at $29.7920/MMBTU.

According to available documents, Qatar Energy quoted the lowest bid $25.15 per MMBTU for May 12-13 delivery while for the June 6-7 delivery window at $27.65 per MMBTU.

It is relevant to note that a board of PLL will take final decision regarding the final acceptance or rejection of the submitted bids.

After rapid depletion of indigenous natural gas reserves, Pakistan has increased its dependence on LNG in recent years and issued emergency tender for six deliveries in May and June 2022 earlier this month.