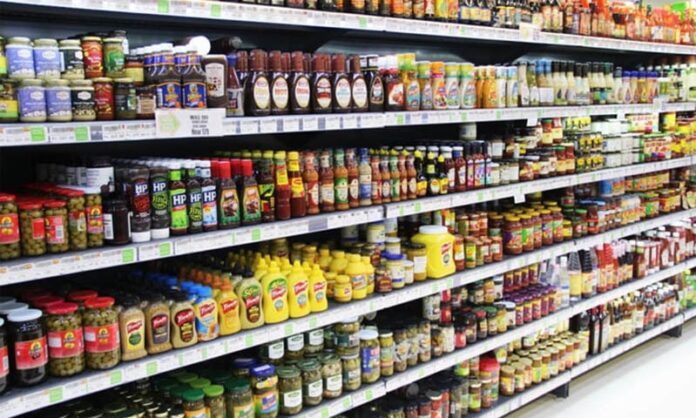 The federal government has decided to ban the import of luxury items to control the mounting trade deficit which has recorded $65.5 billion in the first ten months of the current fiscal year.

Sources said that the Federal Board of Revenue has almost finalized the banned item list and the government will be able to save Rs2.5 billion to Rs3 billion on yearly basis by banning items.