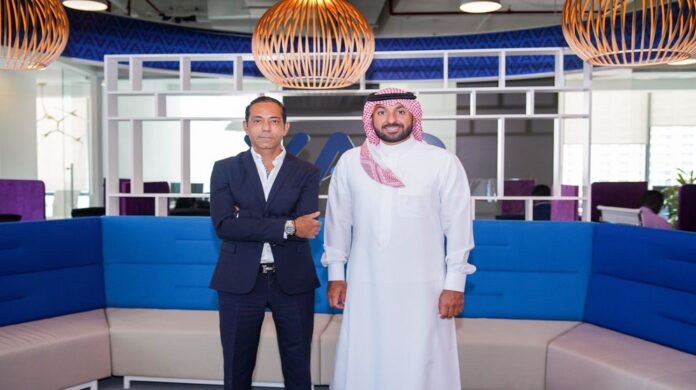 Dubai-headquartered fintech YAP, a neobank driving digital banking in the Middle East, Africa and South Asia, announced today that it had been granted an in-principle approval (IPA) from the State Bank of Pakistan (SBP) for an Electronic Money Institute (EMI) license.

Founded in 2018, YAP has since expanded to nine countries including South Africa, Egypt, Nigeria, Morocco, and now Pakistan. YAP plans to get the pilot approval to operate as an EMI by July this year, followed by the approval for commercial launch by the end of this year.

YAP users will be able to get a digital account after sigup, an IBAN, a YAP Mastercard debit card and a PayPak card, along with an app that offers users funds transfer service, spending analytics, bill payments, and real-time notifications of purchases along with the ability to create virtual cards for online shopping.

YAP is aiming to address the challenges consumers face in the foreign remittance market. “Pakistan is ranked sixth in the top 10 recipient countries of workers remittances globally, and from July 2021 until February 2022, a total of $11.2 billion were remitted from the GCC to Pakistan,” a statement from the company read.

“The company is eager to introduce products for agri, households, and women, along with YAP Young, a feature for children,” it read. The company further has payroll and expense management tools on the app for businesses.

The YAP Pakistan app has also been fully customised to support a hyperlocal audience, including an Urdu version of the app which is currently in development.

“We are live in the UAE and planning to replicate the same app in Pakistan to start with,” Meharyab Niazi, CEO of YAP Pakistan told Profit. “Our product will be ready by mid-June this year and will hopefully go live by the end of this year,” he said.

The State Bank of Pakistan introduced the EMI regulations in 2019 to provide regulatory framework for fintech companies to boost digitisation of financial services. Only three EMIs have been granted full license, which include NayaPay, FINJA and SadaPay.

At the beginning of this year, the central bank introduced regulatory framework for digital banks to further push digitisation, but increases competition for EMIs.

Niazi is confident that at present, it is war on cash for everyone rather than competition with each other. “I dont see a competition because there are different niches everyone is operating in. Maybe five years down there might be competition among different players.”

YAP Pakistan in particular, Niazi says, is focusing on expanding financial services beyond the usual KLI (Karachi, Lahore and Islamabad) in a bid to adopt a different strategy than competitors. “We see our niche in 18-20 cities where expansion of financial services is not expensive,” he says.

“We aim to provide agile and effortless remittance products to our users along with an exciting portfolio of products that cater to all segments of the Pakistani audience. With YAP launching nationwide we hope to accelerate financial innovation and accessibility,” said Anas Zaidan, founder and managing director of YAP.