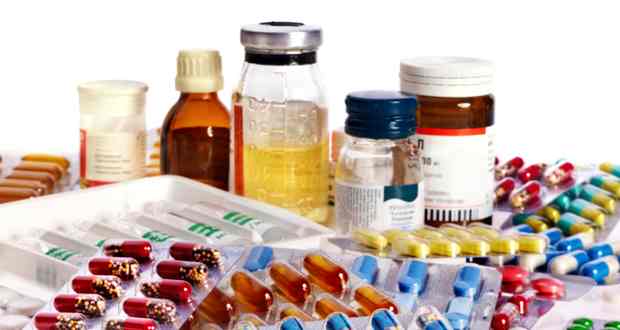 The pharmaceutical companies have increased the prices of medicines for diabetes, eye disorders, blood pressure and other diseases by 20 per cent within a week, it was reported on Friday.

The medicines’ distributors have said that the price of insulin has increased from Rs1049 to Rs1,142 and that of eye drops from Rs875 to Rs955.

Similarly, the pill used for psychological disorders has increased from Rs2,800 to Rs3,150, whereas, the price of milk cartons has increased by Rs1,000.

The medicines’ distributors have also stated that the prices of medicines would further increase by another 50 per cent.

They pointed out that they were forced to buy medicines at exorbitant prices, for they could live without petrol and electricity but not without medicines.