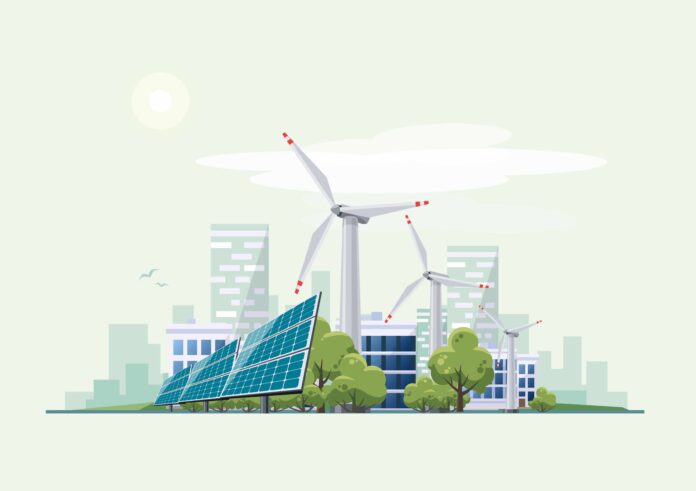 The experts at a seminar on Wednesday called for redesigning of energy sector immediately and shift to solar and wind power at household level so as to save the foreign reserves of the country which were now depleting to an alarming level.

The seminar titled: ‘Energy Prices, Budget 2022-23, and IMF: Analysis and Perspective,’ was organized by Sustainable Development Policy Institute (SDPI), said a news release.
Senior Economist and Public Policy Expert, Dr. Khaqan Najeeb asserted that Pakistan’s ability to complete the IMF’s 7th Review was crucial for securing $1 billion and ensuring its access to other creditors and friendly countries. The success of an IMF-backed programme hinges on the team’s preparation and the arguments they present during the review.

On the budget side, he hoped, there was a scope for higher collection of Rs7,800 billion by Federal Board of Revenue (FBR) through compliance and tackling tax evasion. “It is also important to minimize the level of levies on energy sector to minimize the impact on inflation, he said, adding that on energy side, a redesigning of the sector is needed on urgent basis, as it may help find a way forward of staggering and passing the new tariffs – both in electricity and gas.

Moreover, Dr. Najeeb said, key economic decisions must not be derived by short-term political goals, which may not ensure sustainable development and growth. Pakistan has been facing a perpetual human resources crisis as its public sector is highly rigid and there is a little room for hiring new talent at different levels of management, which prevents new experts and knowledge from entering the system, he maintained.

SDPI Executive Director, Dr. Abid Qaiyum Suleri said there was a high political polarization in the country and there was a complete change of narratives of the political leadership when in opposition and when in government that has led Pakistan to lose its credibility.
“If we want a stable government, we need to make a statutory mechanism, which can bring consensus on economic issues of the country.” He suggested that all the political parties and stakeholders should be the part of broader consultations on national economy as political uncertainty is affecting the overall economic situation of Pakistan.

“Economic security is the pillar of our National Security Policy, thus we have to deal with this non-traditional security threat through a collective national response,” Dr. Suleri said and expressed his dismay over the loss of clarity and credibility for securing the IMF deal.
Shahbaz Rana, a senior journalist and economic analyst, said that the inflation rate (around 13-14%) forecast by the central bank was very low and likely to reach at least 17%. Referring to a study by a John Hopkin University’s researcher, he said, the inflation rate might be over 30 per cent keeping in view the current economic conditions.

Khalid Mustafa, a senior journalist energy sector analyst, said that from energy to all other sectors of economy, things have become difficult for Pakistan to manage.

Similarly, Rs2.5 trillion circular debt has made the energy sector unsustainable, he said, adding that the capacity payments will reach Rs1.4 trillion in the next fiscal year, which are currently around Rs800 billion. Mustafa went on to say that the CPEC-linked energy projects were dependent on imported fuel, therefore, with the increase in fuel prices in the international market, the country was left with only $8.9 billion reserves.

Kaleeq Kiani, a senior journalist and energy sector analyst, said that the national level electricity losses were around 18-19%, which were passed on to the consumers but in the end, they were made the part of circular debt. “The current circular debt was around Rs2.5 trillion, he said, adding that even if we complete all the targets from consumer side, the circular debt will be around 3.2 or 3.3 trillion at the end.

In his concluding remarks, Dr. Shaukat Hameed Khan, the former member of Planning Commission, asserted that the bureaucrats, in their capacity as the public servants, must resist pressure from the political decision makers, if their policies did not align with the long-term goals and national interest.