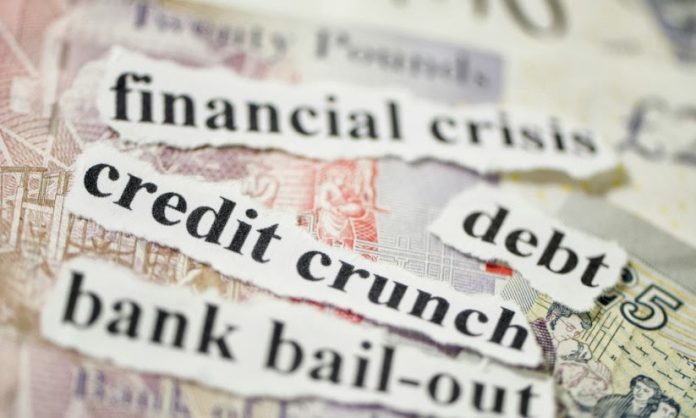 Clarity and consistency. These are two of the most important elements of crisis communications, especially during an economic crisis. Given the fact that economic crises tend to spiral at an exponential rate, policymakers that communicate clearly and consistently to their citizens and market participants find it easier to manage the situation. Over the last few weeks, Pakistan has been engulfed in a major economic crisis where the currency has been in freefall, markets have been spooked, and citizens are only just feeling the pain of rising inflation. This period has also shown the complete failure of the ruling coalition’s crisis communications strategy, which has neither been clear nor consistent.

The scope of the crisis facing the coalition, led by the PML-N, was known to almost everyone keeping a close eye on both the domestic and global economic situation. Rising global energy prices in the aftermath of Russia’s invasion of Ukraine turbo-charged global inflation, which had been inching upwards following unprecedented monetary and fiscal stimulus around the world. This inflationary storm meant that central banks, especially the U.S. Federal Reserve, were caught behind the curve. As a result, they began to first signal and then aggressively tighten monetary policy, meaning that liquidity was sucked out of global financial markets. Countries like Pakistan faced a perfect storm: rising energy prices fueled inflation and blew up their current account deficits, while tightening monetary policy in the U.S. made it that much more challenging to find the dollars necessary to finance this yawning gap.

As if this was not enough, a domestic political crisis unfolded at the same time, leading the outgoing PTI government to lay an economic minefield by first cutting and then freezing energy prices. When the new coalition government took over the helm of affairs, many experts advised it to immediately rollback these subsidies. But they wasted precious time and with each passing day, the crisis worsened.

What should have been a simple crisis to deal with mutated into something much worse. With the rupee sliding by the day, the inflationary impact of the crisis continued to mount. Throughout these past few weeks, the experienced team of the PML-N has been found wanting, both on the decision-making and the communications side.

It is no secret that there are various camps within the party – this by itself is no issue, as most democratic parties around the world have such divides. What has been astounding to watch is how a prime minister, pitched as someone operating at “Shehbaz speed,” has been found dithering when it comes to decision-making. His inability to discipline his own rank and file has compounded the crisis, first by not getting quick alignment on a strategy, and then by the lack of clarity and consistency in crisis communications.

The initial address to the nation he gave was a sorry affair, with the prime minister struggling to read off a teleprompter. Before and after that speech, various members of his own party have said different things about the economy. Key among them has been former finance minister Ishaq Dar and his supporters within the PML-N. Rarely a week has gone by where the Dar wing of the party has not undermined their party’s own finance minister. From talk of strengthening the rupee to negotiating a better deal by “looking into the IMF’s eyes,” the spokesmen of the Dar camp have done more damage to their own prime minister than anyone else. Just last week the social media handle of the PML-N referred to Ishaq Dar as finance minister. Some may say that this could have been an honest mistake, but this does not seem like an honest mistake given the rumors circulating that he may be soon returning to Islamabad to take over the finance ministry.

Pakistan’s economy is likely to stabilize in the coming weeks as the IMF program resumes, and bilateral and multilateral inflows of dollars bring calm to the markets. The crisis, especially for the PML-N, is nowhere close to being over. With inflation expected to rage through the economy in the coming weeks, a more effective crisis communications strategy is sorely needed. This requires the prime minister to step up to the plate, first by imposing discipline within his own rank and file, and second by directly communicating with Pakistanis in a clear and consistent manner.

Any talk of improvement and better days will be dismissed by ordinary citizens being pummeled by inflation – the prime minister must show empathy and emotion. Additionally, his ministers and spokesmen need to stick to a simple script and stop undermining their own colleagues. Shehbaz Sharif can start with one simple step: muzzle Dar and his spokesmen. This will not only ease the communications crisis, but it will also signal to market participants that the disastrous era of Daronomics is dead and buried.