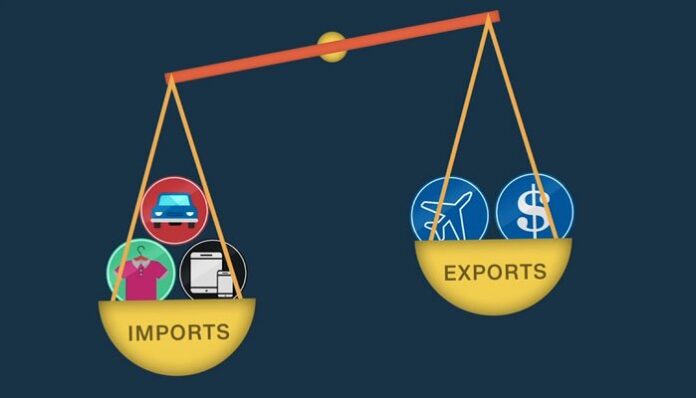 In a tweet, the SBP says, “Moreover, excluding in kind imports that are fully financed and thus do not undermine sustainability of the CAD, the deficit was more modest at $1bn.”

During 11MFY22, the country’s deficit reached to USD 15.2bn compared with a deficit of USD 1.2bn during the same period last year.

“The CAD widened primarily due to lower remittances. In April, there was an influx of record high remittances due to Ramzan and Eid,” says Tahir Abbas, Head of Research at Arif Habib Limited.

Abbas adds, “In addition, Pakistan purchased four LNG spot cargoes for May to curb power outages across the country. This has resulted in an elevated import bill for petroleum group.”

Petroleum imports clocked in at $1.386 bn for May 2022, up 51% compared to last year. However, the petroleum import bill for May is lower than April.`

“Contrary to general perception, petroleum imports actually came down by 23% MoM. However the impact was diluted by a 36% MoM increase in food imports,” says Fahad Rauf, Head of Research at Ismail Iqbal Securities.

“Going forward, the deficit is likely to correct its course as international commodities’ prices have started to soften, while rise in inflation would curtail demand in Pakistan,” adds Rauf.

As per analysts, the deficit, however, is as per expectations.

“After the numbers for trade and remittances, the deficit was as per expectations. Higher CAD would pressurize parity as exchange rate is now market determined,” says Sami Tariq, Head of Research at Pak Kuwait Investment Company. 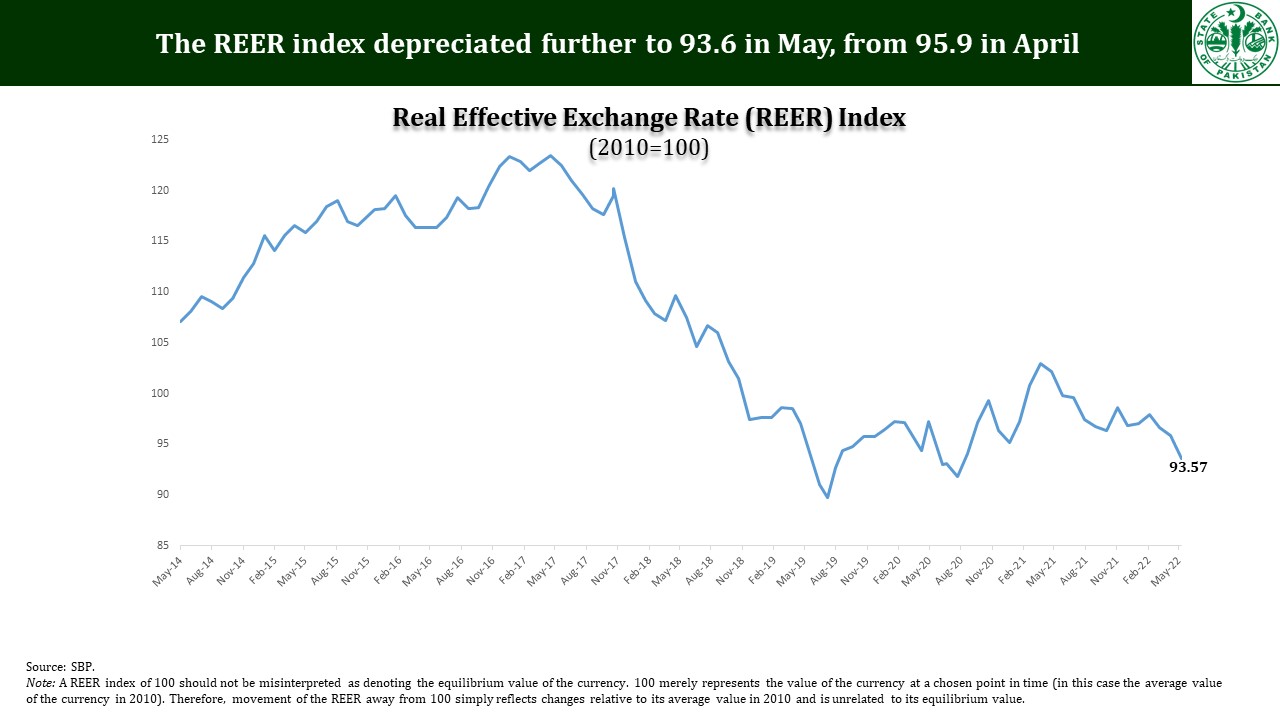