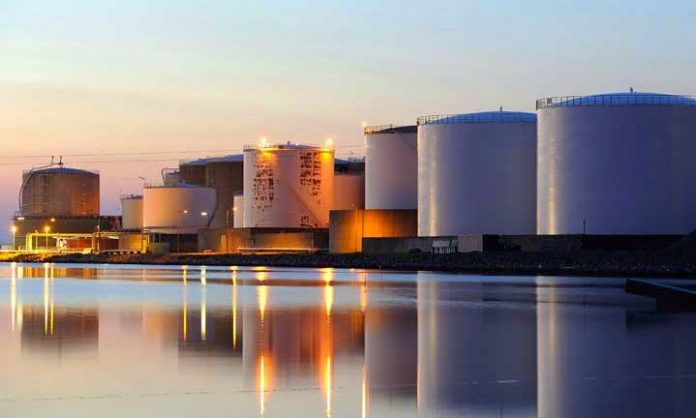 ISLAMABAD: The federal government is likely to accept another demand of the International Monetary Fund (IMF) to regulate the petrol prices in the country on a weekly basis.

While talking to the media after a meeting of the senate standing committee on finance here on Thursday, State Minister for Finance and Revenue, Dr. Aisha Ghous Pasha said that a decision in this regard will be taken soon after which consumers will pay for oil in line with prices in the international market.

It may be noted that the previous government of the PTI had changed the duration of regulation in oil prices to 15 days from one month.

Earlier on Tuesday, the International Monetary Fund (IMF) confirmed that Pakistan has achieved all the set targets for the revival of the Extended Fund Facility (EFF) programme.

Exclusively talking to the media, the Fund’s representative in Islamabad Esther Perez Ruiz had said that Pakistan has achieved all the financial targets set by the fund and the last action was accomplished on July 31 by extending the levy on petrol.

She said the 7th and 8th reviews have been completed and the IMF Executive Board will meet in the third week of August.

Perez hoped that Pakistan will take steps to narrow the funding gap till the board’s meeting.