Unannounced load shedding on the rise across country 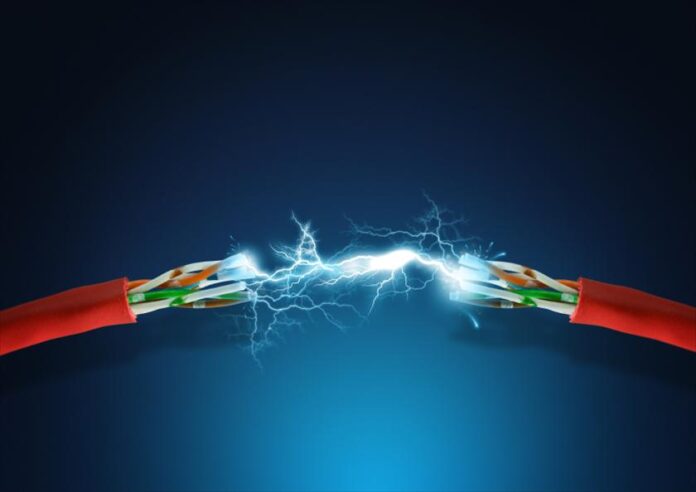 According to the details, the Power Division recorded the total power generation capacity at 22,003 MW against the demand of 29,000 MW.

Similarly, 88 MW of electricity was being generated from bagasse power plants.

The decreased power generation has led to an increase in unannounced load-shedding periods with people in various areas of the country suffering 10-hour-long prolonged electricity outages.

It is pertinent to mention here that the federal government has previously announced multiple deadlines to end load shedding in the country, however, the promises have yet to materialise owing to multiple reasons cited by the ministers including higher fuel prices and delays in maintenance of the power plants.