Reference fuel charges for July 2022 were fixed at Rs6.29 per unit while actual were recorded at Rs10.98 per unit 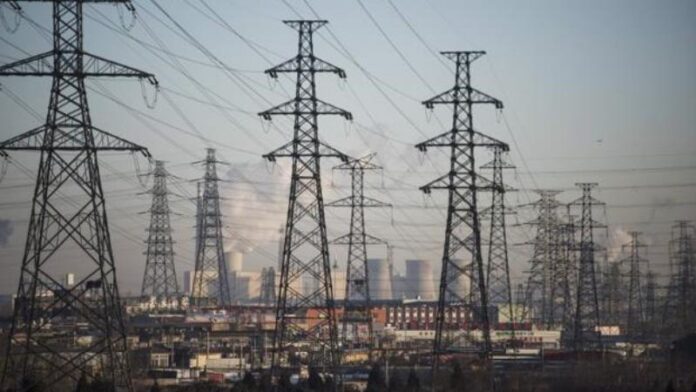 As per details, NEPRA conducted a hearing to consider the application of Central Power Purchasing Agency (CPPA), seeking Rs4.69 per unit hike in the power tariff on account of FCA of July.

According to NEPRA, based on initial scrutiny of data FCA of July should be Rs4.34 per unit. On the other hand CPPA on behalf of all power distribution companies (DISCOs) excluding K-Electric had asked to jack up power price by Rs4.69 per unit.

It is relevant to note that the FCA of July is Rs5.55 per unit less than the FCA of June which was earlier fixed at Rs 9.90 per unit by the NEPRA.

The CPPA had earlier submitted that the total electricity generated with various fuels in the month of July was recorded at 14,150.91 GWh, at a basket price of Rs10.7093 per unit. The total cost of energy was Rs151.546 billion.

Moreover, electricity generation from nuclear sources was 2,009.54 GWh which came out at Rs1.0493 per unit which is 14.20% of the total generation, and electricity imported from Iran was 46.57GWh that amounted to Rs22.8380 per unit in the said month.

The CPPA-G in its tariff adjustment request advocated that the reference fuel charges for July 2022 were fixed at Rs6.2879 per unit while the actual fuel charges were recorded at Rs10.9833 per unit. So an increase of Rs4.6954 per unit in the power tariff should be made for the month under FCA mechanism.