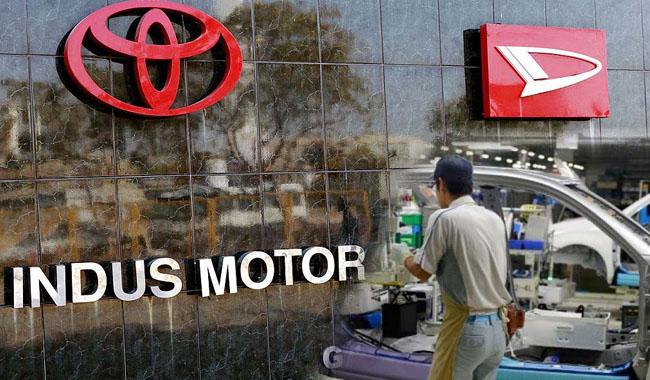 LAHORE: The Toyota Indus Motor Company (IMC) released its financial statements for the year ended  June 30, 2022, on Monday, showing that the company ended the year with a PKR 15.8 billion in profit, a 3.3% increase from the previous quarter of January-March 2022.

IMC’s fourth quarter sales stood at 17,966 in comparison to its third quarter sales of 18,495 based on figures released by the Pakistan Automotive Manufacturers Association (PAMA). The increase in revenue, despite an increase in overall sales, might be attributable to IMC seeing a 31% increase in QoQ sales of its Fortuner and Hilux lineup.

The company’s gross profit margin (GPM), however, fell from 8.6% to 6.7% QoQ. This may be attributable to its increased forex exposure. The PKR depreciated 10.96% over the fourth quarter from April to June 2022 whereas the prices of IMC increased on average by 6.44% over the same period.

IMC’s other income also rose by 67% from PKR 7.7 billion to PKR 12.9 billion. This increase may be a result of IMC benefitting from the progressive interest rate hikes as some of their investments are in short-term deposits. Finally, IMC’s financials indicate the ramifications of the imposition of the Super Tax with its effective tax rate coming in at 38% in the second quarter  in comparison to the first quarter’s 28%.

IMC’s outlook going forward, however, does not seem as bright as the outgoing quarter. This is on account of the State Bank of Pakistan’s (SBP) increased oversight of completely-knocked-down (CKD) kits, its periodic non-productive days over the summer, and finally its sales figures for July.