Finance minister wants nation to live within its means 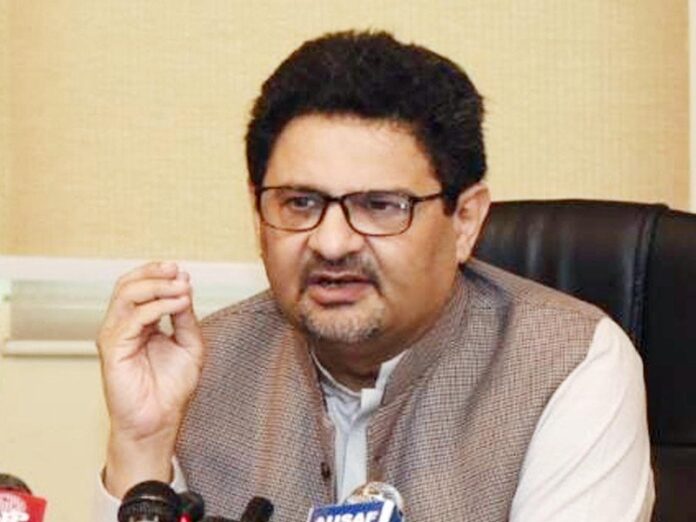 ISLAMABAD: Finance Minister Miftah Ismail on Sunday said that the nation has to live within its current national resources by which the government can move towards self-reliance.

The Minister said that the damage in this flood is estimated at $10 billion, which can help the rehabilitation of the flood victims.

Import payments should equal dollar inflows, which means curbs on luxury items may remain in place for longer than currently anticipated, Miftah Ismail said in an interview with Bloomberg News in Karachi.

“I want to see a Pakistan that lives within its means,” the Finance Minister said, adding, nothing can happen in one year, but we can start”.

Less than a week ago, the International Monetary Fund (IMF) gave Pakistan $1.17 billion, he said. The Minister said that Pakistan also secured pledges for a total of $9 billion in investments and loans from Qatar, Saudi Arabia and UAE.

Ismail said he expects a $1 billion investment in listed state-owned companies to materialize in about a month.

Pakistan on August 29, 2022 secured a bailout from the IMF to avert an imminent default as the country deals with political turmoil and deadly flooding.

Since taking up his post in April, Miftah Ismail has made efforts to narrow Pakistan’s yawning trade gap and current account deficit. Miftah expects economic growth of more than 3.5% for the fiscal year that started in July, down from an initial target of 5%.

Miftah predicts that inflation, running at the highest in 47 years and the second highest in Asia, is close to its peak and will average 15% for the year.

The finance minister also claimed that the prices of vegetables have already started coming down after a massive rise in the aftermath of the devastating floods.

In addition Miftah was categorical about stopping luxury imports at all costs and said, “If I have limited dollars, I will absolutely make sure that I use them to buy wheat, I use them to buy edible things for our people.”