Management of IESCO, FESCO and HESCO under a public private partnership mode under consideration 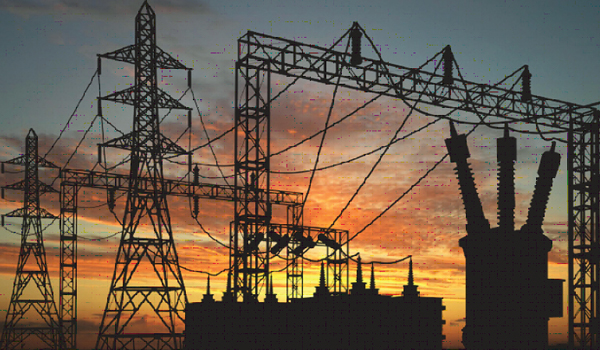 ISLAMABAD: The Cabinet Committee on Privatisation (CCoP) has directed the Privatisation Commission (PC) to present a detailed presentation on the management of distribution companies (DISCOs) including IESCO, FESCO and HESCO under a public private partnership (PPP) mode.

At the same time, the Power Division was directed to hire a reputed valuation firm for carrying out a complete evaluation of assets owned by DISCOs so that the government can gauge their financial health.

In its meeting on June 24, the CCoP had constituted a sub-committee to review the Services International Hotel, Lahore (SIH) transaction. During Tuesday’s meeting, the  Privatisation Commission also presented a report of the sub-committee regarding the matter.

According to the report, a fresh valuation of the property was conducted through an independent Punjab based valuer, A. J. Valuers Association (Pvt.) Ltd. After a detailed discussion, the CCoP directed the commission to submit the summary through the Ministry of Law and Justice.

Moreover, the CCoP deferred a summary related to addressing pending issues in the transaction of the Heavy Electrical Complex (HEC).