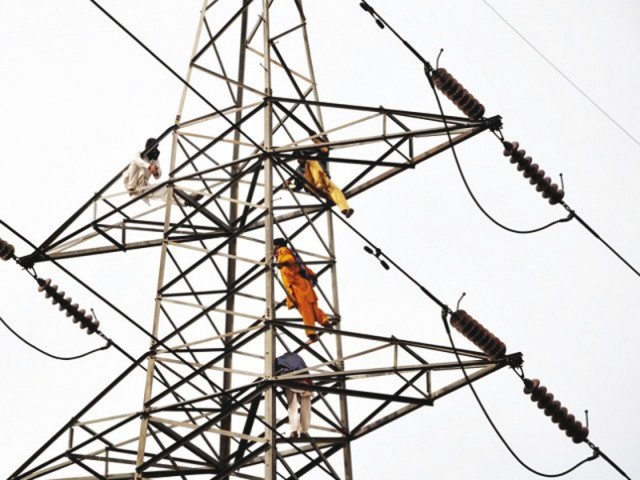 ISLAMABAD: The power tariff is again likely to be increased as the Central Power Purchasing Agency (CPPA) has filed an application with NEPRA seeking power tariff increase by Rs0.22 per unit, it was learnt on Saturday.

According to the details, CPPA on behalf of power distribution companies (DISCOs) except K-Electric has asked the National Electric Power Regulatory Authority (NEPRA) to approve Rs0.2192 per kilowatt hour (kWh) under FCA of August, 2022.

NEPRA will conduct a hearing in this regard on September 29. Once approved, the increase will put an additional burden on already burdened power consumers.

The CPPA, in its application, has submitted that the total electricity generated with various fuels in the month of August was recorded at 14,052.59 GWh, at a basket price of Rs10.0587 per unit. The total cost of energy was Rs141,351 million.

The CPPA-G in its tariff adjustment request advocated that the reference fuel charges for August 2022 were fixed at Rs9.8934 per unit while the actual fuel charges were recorded at Rs10.9833 per unit. So an increase of Rs0.2194 per unit in the power tariff should be made for the month of August under FCA mechanism.

NEPRA, in a public notice, has invited all the interested/affected parties to raise written/oral objections as permissible under the law at the public hearing.