What tools does Ishaq Dar have at his disposal, and is now the right time to use them? 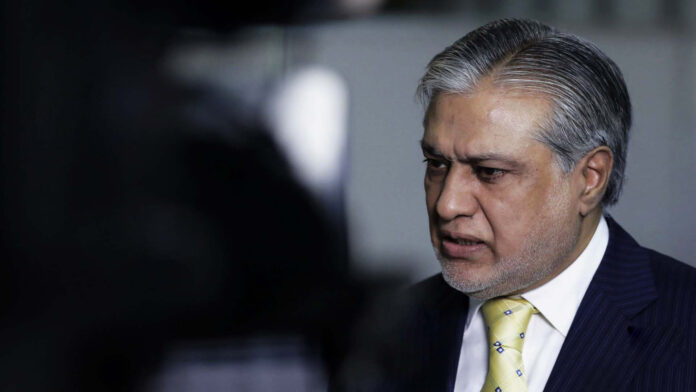 Ishaq Dar hit the tarmac in an oversized sports coat fashioned over a checked shirt and the most high-waisted trousers in the entire Wild West. After five years of self-exile, one would have expected a welcoming party. But as he walked across the Nur Khan Airbase in Chaklala, he was met only by the Rawalpindi press corps.

There were no garlands and no sloganeering. Dar walked confidently towards the reporters, thanked them for being there, expressed his gratitude for being back home, and stated he was there to fix the economy. And the first thing he brought up was how dollar prices had already gone down.

Why Dar’s actual return was so subdued is anyone’s guess. The league would like to claim it was because Dar was here to get down to business, not gloat and bask in the victory of his return. Others would say it was because the house of the Sharifs is divided over his return — since it took the strong-arming of Mian Nawaz to dismiss Miftah Ismail, who had formidably taken on the task of correcting the economic course when others would have baulked at having to.

Political realities aside, Dar’s return marks a critical juncture in Pakistan’s current protracted economic ailment. He brings with him a very different style of fiscal management than the prudent if painful ways of Miftah Ismail and Abdul Hafeez Sheikh. The oh so famous ‘Dar-nomics’ are back, and that most likely means increased government spending, lower interest rates, and Dar stepping into the ring and wrestling the dollar himself if he needs to.

What will the coming days look like? What are Dar’s aims and what are the tools at his disposal to achieve them? To understand entirely, Profit presented this brief statement and two accompanying questions to a number of economists, academics, politicians, and analysts:

Ishaq Dar has said we need to revive the economy by reducing inflation. Profit wants to investigate what tools he has at his disposal to do this, and whether it will be a good idea. We would appreciate it if you could please answer these two questions:

These were their answers. 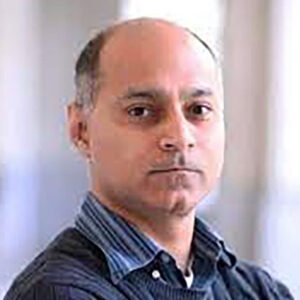 The answer is no. Ishaq Dar does not have the means to revive the economy on his own and he will need external help to pull this off. There are, of course, a few ways he can try and go about trying to do this. One of the things we might expect in the days to come are lower interest rates, and it is no secret that he wants to lower the exchange rate as well, which has already seen a dip after his return. Normally these techniques are augmented with increased government spending. We have seen it before too when governments spend more to try and revive the economy.

The other question is whether this is a good idea or not, and the answer is no. The economy is still in the middle of a very hard fought stabilisation effort and trying to revive growth right now could aggravate its very real vulnerabilities. 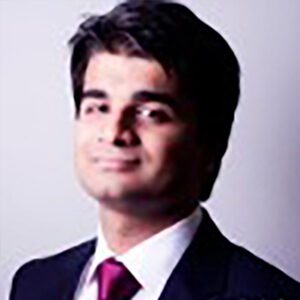 No. There is a global recession that is looming, and we do not have the tools, nor the financial capacity to move into a high-growth phase, when there is a recession globally. The answer to whether this is a good idea or not is the same. 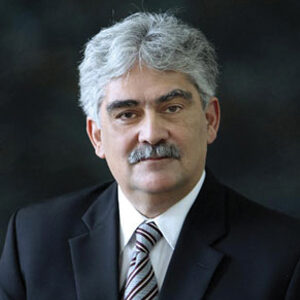 I say these each and every day and the answer is that at the core of it we do not want our economy to succeed. Ishaq Dar will come in with a few agenda items but there are no written, long-term, sustainable goals that anyone can find. You can tell the press all you want about your grand plans but until you write down your policies, forward them to the public for deliberation, what does it matter? The only written economic policy directives that come in are from the IMF and that is how I see things going as well. Dar Sb will do whatever the IMF tells him to do. The rest makes no difference.

Remember, the economy is massive. That is why I personally do not listen to what politicians have to say anymore because they don’t mean any of it. Economies run and thrive on change and the rot sets in when there is stagnancy. We have been in a static situation for 70 years now where the loop keeps reviving itself instead of the economy. Like clockwork we keep going to the IMF and we will keep doing so. Of course there are things in the short run that need to be controlled. The budget deficit will be a key factor in the coming days but it is the bigger structural issues that really matter. 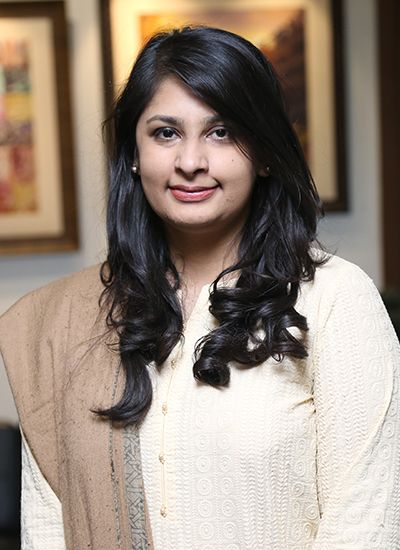 If I were to propose one solution that would address a lot of underlying constraints to policy issues in Pakistan, it would be lack of expertise and skill required to solve problems i.e the dearth of human capital. Having capable experts drive key portfolios is key to solving the problems that actual retard export growth amongst other key policy issues. The identification of the right problem to solve is key to meaningful reforms. And there is a key contradiction at play here. Policy measures that will win back electoral prowess may not be the key policy issues that need attention. So the right goal to pursue is one that will actual start correcting for policy fundamentals unlike short term populist measures that will only hurt us in the long run. 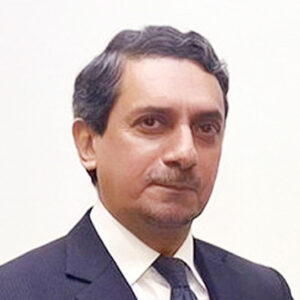 The economy needs to be in stabilisation mode and any attempt to “revive” it will prove to be temporary and unsustainable. The “forced” appreciation of the Rupee is a political gimmick meant to generate a feel-good factor and earn bragging points ahead of the next election. It is not only unsustainable, it is irresponsible economic policymaking, similar to what we have seen in Turkey or now in the UK. 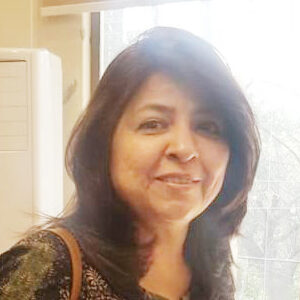 As the Finance Minister he definitely has the means. Monetary, trade and fiscal policies are all tools that can help revive an economy if used sensibly. As for the second question, reviving the economy is the most appropriate goal at this stage.

Dar has limited tools to use considering global financial markets are bad and Pakistan is in an IMF program. However, some administrative and other measures can help. 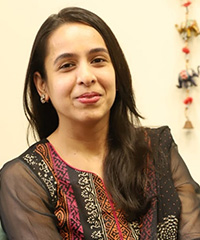 Economic revival or any significant sustainable growth requires careful planning. The tools and levers are all there, so the means are all present. Yes, global factors like the Ukraine war and its effect are out of our control but it’s the fundamentals of the Pakistan economy that remain weak which we need to work on. We need to reduce our current account deficit. We need to reduce reliance on fuel, build alternate energy sources. Build capital-intensive heavy industry and manufacturing capacity and reduce our import bill while also build our manufacturing sector and our exports strengths. We need to be investing in human capital. This will drive innovation and research while also improving our labor productivity. We need to improve our tax net, not just tax those who are already in the net more (which basically alienates the salaried (middle) class). I could go on and on. These are all points that our various finance ministers and economic advisory councils are well aware of. It comes down to clarity in policy planning and implementation and political will to see plans through.

We have a 13-year high Inflation rate at the moment. This, especially rising food prices, affects the poor most heavily. Reducing it would really help reduce burdens for everyone and from a welfare-improving perspective is a must at any given time but especially today in the wake of the devastating floods. 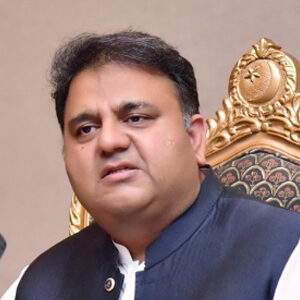 I have spoken to a number of economists and read many opinions on this, and from what I can gauge it looks like Ishaq Dar will have a problem balancing the local and international markets. For example, as soon as he said he would try to cater to the domestic markets by saying the government would manage both the currency and interest rates our bond market fell immediately. The problem is that this time around we do not have the same amount of money that we did last time he was finance minister when he spent $7 billion to keep the rupee at 100. To get this money, Dar will need international donors to manage the financial markets as well as the sentiments of local markets.

The gap is massive. Remittances have been falling steadily and that is because overseas Pakistanis do not trust this government. At the end of the day, the main reason behind this economic instability is political instability, and that is about to increase by ten-times in the coming days. And when it does we will see the problems on the economic front increase manyfold.