Sales for OMC’s have seen a massive decline across the board, multiple reasons have contributed to this 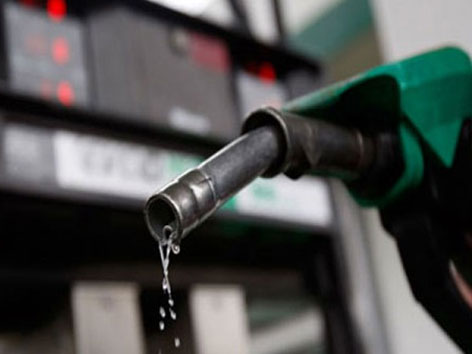 The latest data released by the Oil Companies Advisory Council (OCAC) shows that sales across the board for Motor Spirit (MS), High Speed Diesel (HSD) and fuel oil have declined significantly. This is alarming and a telltale sign of economic slowdown considering the inelastic demand of these essential fuels.

Attaching figures to the sales of these critical fuels, the aggregate decline in sales for the entire industry has been 23 per cent year on year compared to the same period of last year. Further analysis shows that there’s been a month on month decline of 0.1 per cent from August.

Taking a closer look at the sales of each individual fuel follows a similar trend. Sales of MS cumulatively for the whole industry have declined  by 21 per cent year on year, similarly the sales of HSD and FO have also declined by 30 per cent and 23 per cent respectively.

The state owned PSO, the market leader with the biggest market share of over 50 per cent, also led the declining trend when it comes to MS by recording a year on year decline of 24 per cent. In terms of HSD and FO sales it posted a decline of 28 per cent and 22 per cent respectively, fairing relatively better than its competitors.

Attock Petroleum Limited (APL)  wasn’t able to perform much better than PSO in September either posting a 14 per cent decline in the sales of MS. Additionally it posted a decline of 18 per cent and 40 per cent for the sale of HSD and FO respectively. The sale of FO suffered the most in the case of APL, it can be somewhat attributed to the fact that the government is slowly moving away from producing electricity from FO.

Shell led the decline when it comes to HSD by recording a decline in sales of 31 per cent when compared to the same period of last year. Like its competitors it also posted a decline in sales for the critical MS, amounting to 17 per cent.

The market underdog HASCOL which is trying to bounce back and gain a surer footing in the industry was the only outlier. The company posted a remarkable 46 per cent increase in the sales for MS, although it is noteworthy to mention that the market share of the company is a meager 2 per cent. In terms of sales of HSD there was only a decline of 1 per cent when compared to the previous year.

The decline in sales volume can be attributed to multiple factors.  First and foremost the floods have significantly affected the sales as the transportation industry has taken a huge hit especially in Sindh. Expanding on this the destruction of crops has also affected the sales of these companies especially concerning HSD. Furthermore intercity travel across the country has also seen a decline, this has also contributed to the decline in sales of MS.