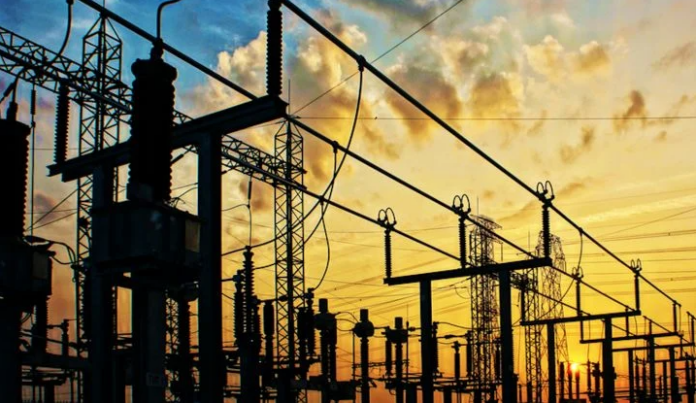 NEPRA released its State of Industry Report 2022 (SIR) on 30th September, 2022. This year’s addition is particularly significant due to multiple key events that took place in FY 2022, including launch of CTBCM, revised IGCEP, and exorbitant increase in consumer end tariff of electricity. Even though global fuel prices have been the main driver of these excessive increases in cost of electricity, it is ultimately sub-standard and inconsistent planning along with other convoluted issues that lead to a financially stressed power sector. One must applaud the NEPRA for its transparency in highlighting most of the critical challenges that have led to the current abysmal performance of the power sector. This piece is an effort to take stock of all the major issues included in the report.

Following are the key major issues highlighted in the report that have led to an adverse impact on the power sector:

The electricity dispatch in the centralised national grid of Pakistan is based on the Economic Merit Order (EMO) – a key document that ranks the cheapest power plants to run on a daily basis. Several deviations were witnessed in actual dispatch compared to EMO in the past year due to several reasons including i) Shortage of fuel for RLNG plants, ii) System constraints, and iii) Underutilization/non-utilisation of efficient power plants. The combined impact of these violations resulted in an impact of Rs 23.26 billion in FY 2022.

Thermal power plants operating at partial load have lower efficiencies. In Pakistan, the PPAs with IPPs are negotiated as such, that the power purchaser i.e CPPA is liable to pay Part Load Adjustment Charges (PLAC) if the power plant is operated at partial load due to non-evacuation of electricity. Total amount accrued to date in terms of PLAC is Rs 41.74 billion, out of which Rs 23.03 billion were accrued in FY 2022 only.

Combined cycle power plants (plants operating on gas as well as steam turbines) have higher efficiencies than conventional power plants. However, the tariff is 50% higher, if it is operated in open cycle mode i.e only the gas turbine is operational. In FY 2022, the operation of TPS Guddu (old and 747 MW) in open cycle mode led to a financial impact of more than Rs 55 billion.

Most of our thermal power plants are based on ‘Take or Pay’ contract – meaning that the electricity sale is accompanied by a Capacity Payment component, even if the plants remain un-operational for the whole year.  The total capacity payments in FY 2022 reached a staggering amount of Rs 721 billion. Key reasons for high capacity payments in FY 2022 include: i) low utilisation factor of thermal power plants i.e. 46% (per unit capacity payment go as high as Rs/kWh 18.94 for Hub Power), ii) low utilisation factor of WAPDA hydro power plants i.e. 39% (hydrological risk is mostly borne by power purchaser)

Paying for non-utilisation of power plants is not only the characteristics of thermal power plants. Instead, renewable power plants are also liable to pay Non-Project Missed Volume (NPMV) i.e., payment in case of non-evacuation of available power. This is due to the ‘Must run’ status of renewable energy power plants. Although these are charged to DISCOs and NTDC (not passed through to consumers), the ultimate price is paid by the public due to its contribution to DISCO losses leading to circular debt. In FY 2022, payments on account of NPMV claimed was Rs 1.17 billion.

The government procures new power projects to replace the current expensive fleet of power generators with low-cost power projects. However, delay in commissioning of these plants or their unavailability can result in imposition of Liquidated Damages on generators by the power purchaser. Two issues exist in this regard: i) Current LDs are not rationalised to reflect the true cost of the financial impact due to unavailability of low-cost power, ii) CPPA-G usually compromise on LDs claims due to high accrued payable to corresponding IPPs.

Losses in the transmission system of electricity directly impact the end consumer tariff. Losses by NTDC in FY 2022 stands at 2.63% which is higher than the allowable limit of 2.5%. The additional 3,696 units that had to be produced due to higher than allowable losses, resulted in a financial loss of Rs 72 billion.

Like transmission, the distribution network losses also exceed the allowable limit by NEPRA. In FY 2022, the average distribution losses for DISCOs were 17.13% as compared to allowable limit of 13.41%. This resulted in a financial impact of Rs 113 billion. Additionally, NEPRA in its determinations assumes the 100% recoveries by DISCOs against the billed amount to consumers. In reality, the recoveries by DISCOs are lower. In FY 2022, DISCOs were able to recover 90.51% against the billed amount, hence incurring a loss of Rs 230 billion. Both of these technical losses over allowable limits and low recoveries lead to circular debt. As on 30th June 2022, total receivables of all DISCOs stood at Rs 1,498 billion

The report highlights several other issues including; i) Low pressure gas supply to cheaper power plants, ii) Lack of optimisation between the CPPA and KE system, ii) issues related to fuel supply management and procurement, iii) Increase in imported fuel prices, iv) Front loaded debt in IPP’s tariff, v) Right of Way issues for power projects and more. These can be read about in detail from SIR 2022, uploaded on the NEPRA website.