Pak-Uzbek PTA to be signed by end of Jan’23

Uzbekistan to notify rules for the transit trade agreement by February., trade could have a value of $1bn 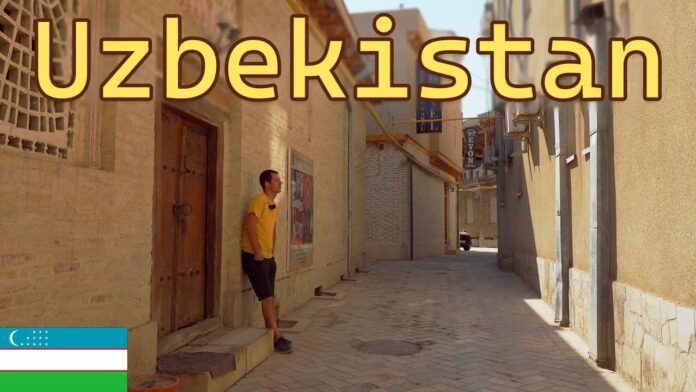 ISLAMABAD: Pakistan and Uzbekistan are set to sign a Preferential Trade Agreement (PTA) by the end of next month. The evaluation of export/import items for bilateral trade under the PTA have already been finalized between the two states.

Preferential Trade Agreements, or PTAs, are formal arrangements of trade between countries that see benefits from trade amongst themselves. In many cases, these benefits are the product of proximity; countries close to one another are better able to conduct trade both because of lower transportation costs and greater possibilities for transparency.

In the case of Pakistan and Uzbekistan, the two countries will use the central Asian corridor to implement a relaxed duty structure that will promote trade between the two countries on multiple levels. The PTA is scheduled to be signed by the last week of January 2023, and implemented within a week. This was said by Commerce Minister Naveed Qamar while talking to the media after signing nine Memoranda of Understanding (MoUs) with Uzbek Deputy Prime Minister Khodjaev Jamshid Abdukhakimovich here on Monday.

He said the Pakistani side has already completed the homework and consultation for the PTA while the Uzbek government would finalize the same by the end of next month. Both the two countries have decided to implement the Preferential Trade Agreement from February 1, 2023.

Apart from the PTA, the minister said the two countries have also discussed the implementation of the Agreement between Uzbekistan and Pakistan on Transit Trade (AUPTT) and Uzbekistan would notify rules in this regard in February.

“Both sides agreed to formulate a joint strategy for transit trade through Afghanistan. Regional understanding on Transit and Trade Framework to be prepared including joint fund/mechanism for the upkeep of road infrastructure in Afghanistan,” he informed.

According to documents to overcome the problems being faced by the Pakistani and Uzbek transporters, both sides have agreed to take up all issues with Afghanistan in a joint visit to Kabul tentatively to be undertaken in the last week of January 2023 after finalization of the joint agenda to be presented to the Afghan side. Under the finalized agreements, the two countries are expecting to expand investment and increase bilateral trade to $1 billion.

The concerned ministries of the two countries have also decided to undertake a joint visit to the Afghan capital in the last week of January to discuss problems faced by Pakistani and Uzbek transporters.

During the recent visit of the deputy prime minister and his team Uzbekistan has requested an off-dock terminal at Karachi and Gwadar ports and was assured full facilitation, the statement added.

Besides this, the countries also decided to hold trade exhibitions and prepare a strategy to cooperate in e-commerce. The Uzbek delegation is scheduled to meet a number of officials during its visit, including Prime Minister Shahbaz Sharif.

Uzbek President Shavkat Mirziyoyev had visited Pakistan earlier this year. During his visit, a number of agreements and MoUs were signed by the two sides. A MoU was signed between Uzbekistan’s Ministry of Tourism and Sport and Pakistan’s Ministry of Religious Affairs and Interfaith Harmony to promote religious tourism. Another MoU was inked between the two states in the field of environment and climate change.