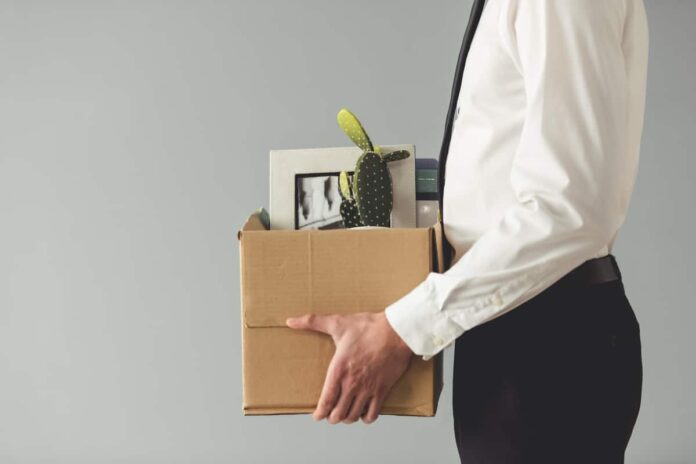 ISLAMABAD: At a loss to the prevailing gas losses and energy crisis in the country, the government is hoping a change in management at the Sui companies will help improve the situation. The government is likely to show the door to the Managing Directors (MDs) of the Sui Northern Gas Pipelines Limited and Sui Southern Gas Company Limited mainly owing to their performance especially failing to meet the loss cutting targets.

According to reliable sources, Prime Minister Shehbaz Sharif has taken serious notice of the “poor performance” of MDs of SNGPL & SSGCL over their failure to achieve the assigned targets and failing to control gas losses worth billions of rupees. And, Secretary Petroleum, on finding a directive from the PM Office has sought explanation from both the MDs on priority.

Sources said that after receiving the required explanation from the two MDs, it is feared that a process to remove both the MDs (Ali Javed Hamdani of SNGPL and Imran Mainiar of SSGCL) from the top lucrative slots of the sui companies (SNGPL & SSGCL) through their respective Board of Directors (BoDs) will be initiated.

Owing to “poor performance”, failure in meeting loss cutting target (Unaccounted for Gas) which resulted billion rupees worth losses, besides depriving Balochistan from the supply of gas in winter season have made the premier unhappy with the performance of MDs of SNGPL & SSGCL, they added. “Both sui companies have so far failed to meet the assigned targets while the two companies also fell short of UfG reduction target in 2019, 2020, 2021 and 2022, said sources.

They added that PM Sharif is not satisfied with the performance of MD SSGCL and MD SNGPL and directed the petroleum division to hold the management of two companies accountable for failure to achieve the assigned targets. Sources further said that the petroleum division had earlier shared the data related to the loss cutting targets of the two gas companies (SNGPL &SSGCL) with the Prime Minister’s Office on 20-12-2022.  And, the PMO observed that SSGCL had achieved only seven out of ten reported indicators while it fell short of the UfG reduction target by nearly 50 percent in the financial year (FY) 2019-20. Similarly, the SSGC, in FY 2020-21, achieved only three out of ten reported indicators and its UfG reduction target was surpassed by 25pc.

Furthermore, in FY 2021-2022, its (SSGCL) UfG loss instead of registering any decline was increased. Besides, similar data on SNGPL does not indicate targets, due to which achievements made on reported 13 indicators cannot be compared to any benchmark nor with SSGCL’s performance, said the sources quoting observations of the PMO over the data submitted by petroleum division regarding loss cutting targets of SNGPL & SSGCL.

As per sources, the petroleum division has furnished the data on 10 and 13 indicators of SSGCL and SNGPL respectively against a total of 30 Key Monitoring Indicators (KMIs).

They added that the petroleum division had furnished an incomplete data regarding loss cutting targets of SNGPL and SSGCL and due to this the PMO advised the division (petroleum) to furnish the final figures which should be duly verified by the Oil and Gas Regulatory Authority (OGRA).

It is also learnt from sources that OGRA had earlier conducted a study in order to find the reasons behind gas sector’s losses and to give recommendations to curb the menace of gas losses which has been causing hefty losses to the country’s economy and also to bind the sui companies to achieve certain targets if they wanted to get allowance for high UfG. However, both the gas companies (SSGCL & SNGPL) so far remained far behind in reducing the gas sector’s losses due to some known and unknown reasons.

Sources further said that SNGPL and SSGCL has desired from OGRA to approve 7.6pc UfG for them. But, the OGRA has approved only 5% UfG for the two sui companies and linked the remaining 2.6% UfG with 30 KMIs. So far, both sui gas utilities failed to meet the 30 KMIs and OGRA allowed only 1.6pc UfG for them, said sources.