Opinion poll: 53pc Pakistanis do not know what a credit card is! 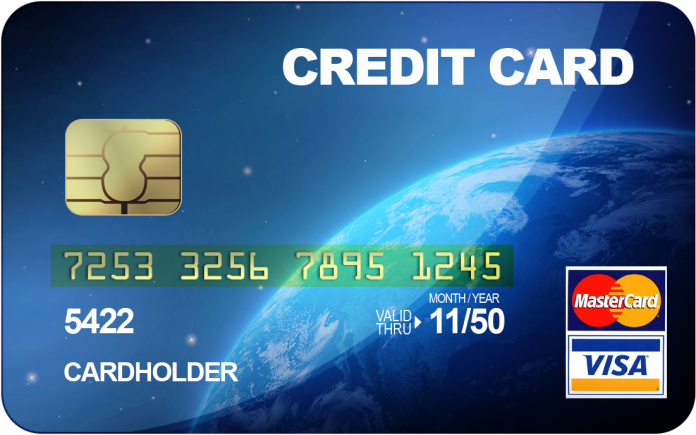 According to a Gilani Research Foundation Survey carried out by Gallup Pakistan, 53 per cent of the Pakistanis do not know what a credit card is.A nationally representative sample of men and women from across the four provinces was asked, “Do you know what a credit card is?”In response to this question, 53 per cent said they did not know what a credit card was, while 46 per cent said that yes they know about the credit card. One per cent did not know or did not wish to respond.The study was released by the Gilani Research Foundation and carried out by Gallup Pakistan, the Pakistani affiliate of Gallup International.The recent survey was carried out among a sample of 1,813 men and women in rural and urban areas of all four provinces of the country, during June 13 – June 20, 2016. Error margin is estimated to be approximately ± 2-3 per cent at 95 per cent confidence level.

A guide on how to avoid financial fraud

So you want to have a credit card in Pakistan? Here’s all you need to know

All you need to know about government prize bonds