It’s not just about the Salary!

Rahila Narejo a top HR consultant and neuroscience specialist talks about stress and how it is the responsibility of the employer to cater to their employee’s psychological well being. 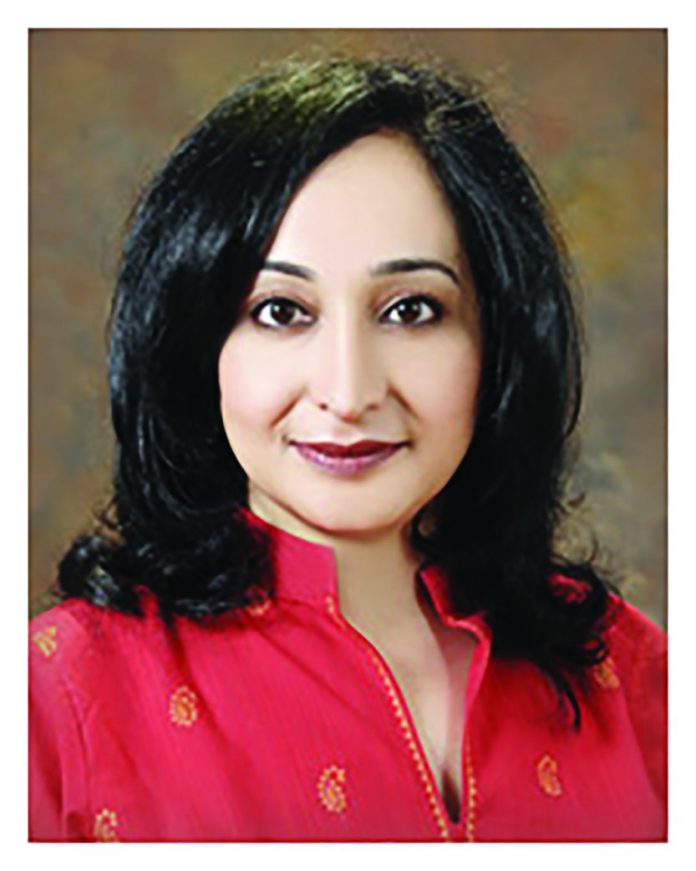 According to a research study by The American Institute of Stress (AIS), 80 percent of employees working in the corporate sector feel stress at their workplaces. A lot of this pressure comes from inadequate facilitation by the line managers they report to.

Another study that was carried out by Forbes Magazine in 2012 apprises that out of a sample of 1,000 workers, 65 percent of employees prefer a better boss over a raise.

These studies and many others are cognitive evidences of stress faced by individuals at their offices. The lack of awareness in the corporate sector, especially at the management and executive level, further intensifies the severity of the issue.

Most importantly, studies have proved that stress decreases the productivity of a worker. Stress-affected employees have lower engagement and higher absenteeism levels. According to the Global Benefits Attitudes Survey, over half of the 22,347 workers who were claiming high levels of stress reported disengagement. By contrast, only one in ten employees who claimed low stress levels said they were disengaged or uninterested in their work.

“Human Resource Departments need to design policies that cater to the interests of the employees,” said Rahila Narejo, Lead Consultant and CEO of Narejo HR – one of the top human resource consultancy firms operating out of Karachi. “Line Managers should be trained into implementing the policies for the benefit of the employees.”

The designing and implementation of such policies can only be achieved if there is enough awareness in the corporate sector regarding the issue.

One of the major causes behind the escalation of stress-related issues at workplaces is the` lack of awareness among officials and personnel in the corporate sector. Employees are overworked and executives are unable to cater to the psychological needs of the employees. Whether it is the stress generated by workload or the feeling of un-productivity, execs at higher levels hold the responsibility of keeping their employees satisfied.

Magazines like the quarterly publication by Narejo HR, titled, “HR Toolkit” – that amalgamates topics related to talent acquisition, recruitment and employee contentment at work –provide immense aid in battling this issue by educating both the workforce and the recruiters.

“It became a popular publication. Long after we stopped issuing it, companies and officials kept asking us for copies,” said Narejo.

The magazine served its purpose for five years before the management stopped publishing it in 2007.

A lot more initiatives like this must be taken to ensure workplace prosperity for employees.

In the last few years, some multinational companies and other large local giants like Pepsico, Coca-Cola, Unilever, Nestle, National Foods, Engro foods etc. have taken lead in understanding the importance of the mental serenity of their employees. Professional human resource consultancy firms, such as that of Narejo, are now hired to appease the trainee programs and employee assessment needs of the company.

However, employees working at small-scale companies are not privileged enough to enjoy this advantage. Among others, one fundamental cause after the lack of awareness is the lack of availability of specialized services.

The California University graduate said the human resource departments, especially, that of small-scale companies, consider themselves responsible for the sole function of hiring employees and calculating salaries at the end of the month. “Employees need more than that. They need specialists who can help soothe their mental and emotional discord through neuroscience and psychology,” said Narejo.

Currently, only three high-end consultancy firms – Narejo HR, Grant Thornton LLP and Price Water House Coopers, which offer specialized HR solutions – are operating in the market. For an arcade this huge, three firms are sure not ample. Additionally, companies with lower budget cannot afford the facilities provided by the given HR firms as the rates they charge are competent to that of the international market.

Moreover, among many others, one pivotal reason behind the dejection and strain faced by employees is the lack of career counseling they receive during their schooling years. People tend to opt for specific careers that they deem safe as, according to common belief, these careers guarantee job acquisition. This results in a feeling of malaise and downheartedness at work. Also, some degrees that were of paramount value before are not considered very useful now which propels the stress-level of the holders of these degrees.

“Degrees like BBA and MBA are dying down,” said Narejo. She added that generic degrees are of no value these days. “There’s a natural flux in the job market which has increased the demand of specialization. Only acquiring a degree is not enough. One needs to re-educate himself and cultivate extra skills to get jobs and raises in this market full of competition.”

Each year more than 50,000 graduates enter the job market. Companies have open vacancies for months which thousands of degree holders are unable to fill as they do not meet the necessary requirements. The feeling of not being good enough to get the desired job instigates abnormal behavior like ardent temperaments and self-pitying demeanors in employees.

The common belief that reputable companies hire from specific institutes is also increasing stress in both job holders and seekers.

“There’s a false notion that multinational companies like Unilever hire graduates from specific universities only,” said Narejo. “Anyone can apply for the position. However, students from some specific top tier universities are usually competent enough to get the job.”

Bilal Saeed, a graduate of IBA and the Channel Manager for International Modern Trades at Unilever explains this further by telling the tale of his own hiring procedure. He said 7,000 candidates applied for the Management Trainee Program throughout Pakistan and tests were taken irrespective of schools. The applications were screened stepwise – test, screening interview, assessments and interview with the CEO – and 12 candidates were selected.

“You must understand that the HR personnel (at least at Unilever) are good at what they do. More or less, 80 times out of 100 they know that a student from a top-tier school will be a better-suited candidate than a student from a second- or third-tier school but of course there are exceptions,” Saeed said.

Furthermore, neuroscience specialist Narejo said that managers are unable to make the most of the abilities of their subordinates because they fail to keep their employees happy. She explained this by comparing an employee to a food processor.

“We buy a food processor with several functions but only end up using the juicer or the blender as we’re unable to understand the utility of the other sections. Similarly, if we understand the needs of an employee, he can prove to be very productive in more than one aspects.”

Overall, it is the need of the hour to understand the importance of neuroscience and assessment training for both the mental peace of the employees and the better working of the organization.