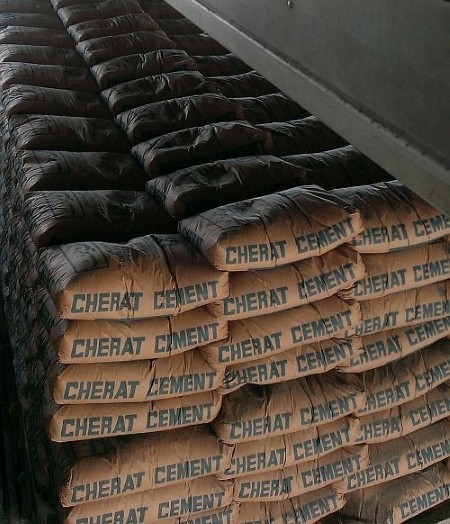 Cherat Cement posted an increase of more than 50% in its profits for the quarter ended December 31, 2016, revealed a stock filing on the Pakistan Stock Exchange.

The company earned a profit of Rs620 million, up 52% compared to Rs407 million in the corresponding period of the previous fiscal year.

Earnings per share (EPS) jumped to Rs3.51 compared to Rs2.31 in the same quarter last year. The company announced a cash dividend of Rs1 per share i.e. 10%.

Analysts at Intermarket Securities said that the report was above market expectations.

“The result can be mainly attributable to better GMs of 42% during the second quarter of the fiscal year 2017. Better realized Coal and FO prices are also the reason for better results,” stated a report by Intermarket Securities.

CHCC has also announced that it will procure a third cement production line from Tianjin Cement. The new line will take 27 months to complete at a projected cost of Rs13.5 billion. The company has also hinted at substantial leverage for this expansion. This will take CHCC’s production capacity to 4.5 million tons from the existing of 2.4 million tons.

Analysts at Intermarket Securities believe that above-expected earnings and more clarity on expansion would continue to keep the momentum healthy.