Xiaomi partners with Zong and Daraz to launch its products locally 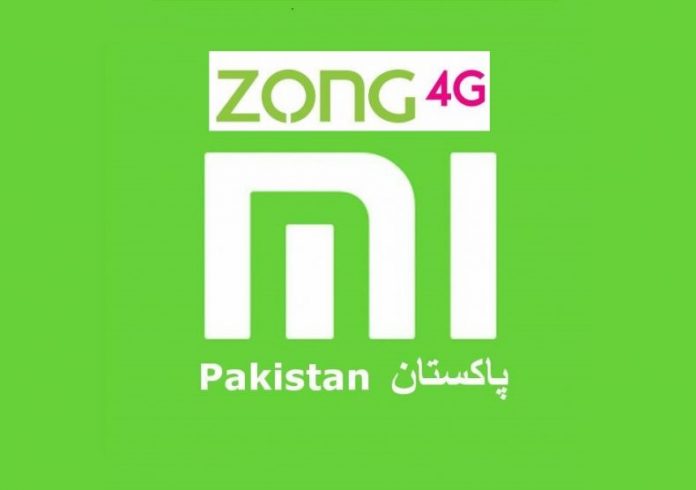 Zong (CMPak), Xiaomi and Daraz have decided to join hands to launch Xiaomi products in Pakistan, it has been reported. Zong is believed to be the only local cellular network to have entered into a partnership with Xiaomi.Daraz will be Xiaomi’s official online partner to extend delivery services to customers.

Xiaomi’s decision to enter into this partnership with Zong is based on Zong 4G’s fastest internet speeds and the widest 4G coverage in the industry, and its commitment to develop a complete 4G ecosystem within the country.

Following this partnership, customers will be able to access top of the line Xiaomi handsets, including 4G smartphones and accessories at Xiaomi display centres at Zong’s Customer Service Centres. In addition to this, Zong is also giving special data packages to customers purchasing Xiaomi phones across Pakistan.

The official launch event of Xiaomi is scheduled to be held  20th February 2017 in Islamabad.

Zong is in process of expanding its 4G coverage to over 300 cities nationwide and has the largest 4G subscriber base of over 2 million as of December, 2016. Zong had recently announced its plans to invest over $200 Million in Pakistan for 4G network expansion.