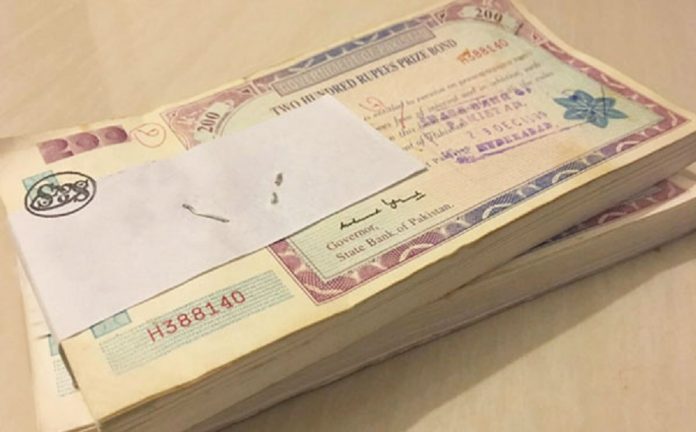 The banking sector profitability remained flat in 2016, owing to the lower Net Interest Income (NII) and Net Interest Margins (NIMs), as there was a big maturity of Pakistan Investment Bonds (PIBs) and other treasury bills etc.

Along with lower NII, non-interest income of the sector was also down by 3 per cent to Rs 180 billion, mainly driven by lower capital gains.

Capital gains booked against bonds and equities by the banks dropped by 9 per cent to Rs 48 billion, due to high base effect.

NII of the sector was down by 2 per cent to Rs 428 billion, mainly on the back of retirement of the significant chunk of high yielding Pakistan Investment Bonds (PIBs), while the interest rates in this sector remained lower side.

The listed Bank Islami (BIPL), Bank of Khyber (BOK), Bank of Punjab (BOP) and Summit Bank (SMBL), whose results were not announced as of yesterday. “The banks constitute 92 per cent of the total banking sector deposits,” the analyst said.

NII of the sector was down by 2 per cent to Rs 428 billion as margins came under pressure. The contraction in the margin, however, was somewhat compensated by volumetric deposit growth which was up by 14 per cent, slightly higher than expectations.

Non-interest expense also increased by 8 per cent to Rs 319 billion limiting bottom-line of the sector. It, however, remained lower than the historical average.

Total provisions of the sector saw a sharp decline, reducing to Rs 2.3 billion down from Rs 34 billion in the previous year. This was largely driven by major recoveries of non-performing loans amid improving macros.

Amongst top 5 banks, National Bank (NBP) posted the highest profit growth of 15 per cent, followed by United Bank (UBL) that posted growth of 6 per cent.

NBP’s earnings were supported by the sharp recovery in provisions reversals against NPLs, as provisions stood at Rs 708 million in 2016 vs. Rs 10.8 billion in the same period last year. UBL also benefited from lower provisions, down 79 per cent and higher NII, up 2 per cent.

Amongst our sample banks, Samba Bank (SBL) and Bank Al Habib (BAHL) posted highest profit growth of 26 per cent and 11 per cent respectively.