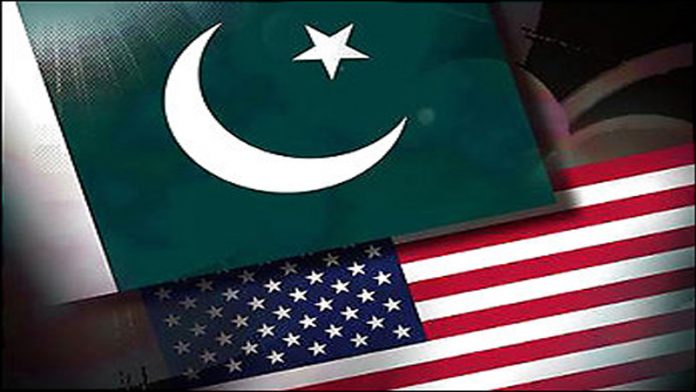 The State Bank of Pakistan (SBP) has confirmed that the Trump administration has finally released $350 million under the Coalition Support Fund (CSF). The country was expecting Rs 170.7 billion from USA on account of CSF in the Federal Budget 2016-17.

The CSF is a US Defense Department program to reimburse allies that have incurred costs in supporting counter-terrorist and counter-insurgency operations.The funds have been released at a time of heightened tensions between Pakistan and Afghanistan.

With the transfer of $350 million the total liquid foreign reserves held by the country stood at $22,151.8 million during the week ending March 03, 2017. The central bank, this week has also made external servicing payments amounting to $62 million on account

According to estimates, Pakistan has received approximately $1 billion under CSF since 2002-3 on average. Under the CSF, 14% inflows from the US were accounted for economic and military assistance, as compared to estimated losses of $118 billion, the country has incurred in the war on terror.