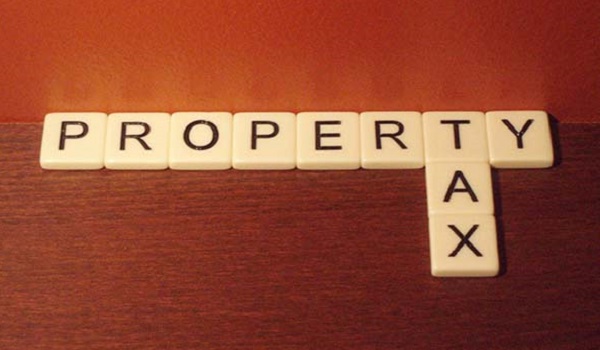 The Sindh government is set to launch a technology-enabled property survey throughout the province starting April 1, in the hope to double tax collection revenues through revised valuations.

Director General Shoaib Siddiqui of the Sindh excise and taxation department informed that the provincial government had signed an agreement with a third party to launch a geographic information system- (GIS) based survey in Sukkur as the pilot project in the first week of April. Later the survey will be conducted in all the districts and cities, including Karachi.

Speaking at a high-level consultative meeting on tax reforms and public-private dialogue in Sindh organised by the Sustainable Policy Development Institute and Centre for International Private Equity, he stated that the province’s collected property tax revenue stood at around Rs1.9 b in property which is expected to reach approximately Rs4b post survey.

He added that the property rental survey that would help in revising annual property tax rates. Moreover, the survey would determine the structure of construction, the number of floors and rooms in a house, health and conditions of properties and their expected rental values. All this information will add value to the tax determining process. The entire process is expected to be completed within 2 to 3 years, he further stated.