Shariah Compliant sector expected to touch $17.6b by 2018 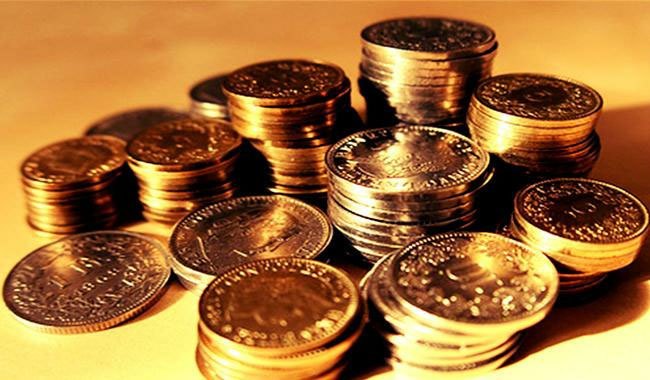 Islamic banking services will maintain its growth push in Pakistan, as assets of Shariah compliant sector will touch $17.6b by 2018, as stated by Punjab Provisional Minister for finance, Dr Ayesha Ghous Pasha.

In a seminar of 5th Global Forum on Islamic Finance organised by COMSATS Institute of Information Technology in Lahore, Pasha stated that Islamic banking had gained immense traction both locally and globally.

She stated that Pakistan has a mature financial industry that has been focusing on expanding the Shariah compliant sector in a country with a population numbering more than 190m people.

“Islamic finance is expected to take off in Pakistan in the coming years due to new regulations on Shariah-compliant banking, new industry supporting regulatory bodies, as well as the rising demand from foreign investors,” she said, adding that the country’s Islamic banking industry has been growing at over 30% per annum over the past five years, which is above the average global rate.

The growth strategy is being actively supported by the State Bank of Pakistan (SBP), which aims to double the number of Islamic banking branches around the country.

The government is serious in maintaining the growth of Islamic banking in the country. Initiatives have been undertaken for the effective implementation of Islamic finance that includes the formation of task force to make amendments in the legal and regulatory framework, she mentioned.

The government’s issuance of Sukuk in the last three years, including its recent issuance of $1 b international Sukuk, is evidence of its dedication to Islamic Finance. The government is also considering options for Islamic borrowing instruments at the provincial level, she stated.