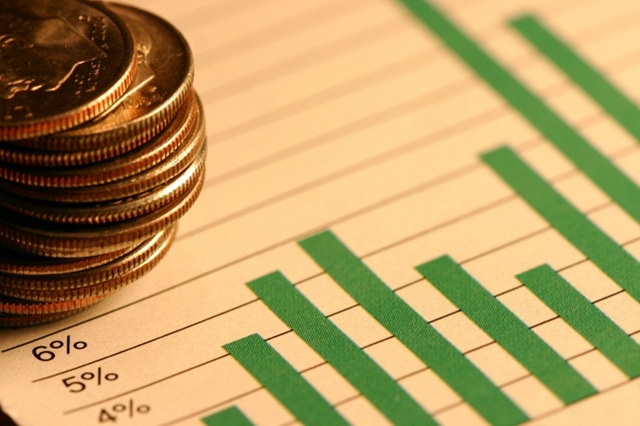 The French business companies Tuesday expressed their interest in taking an advantage of the new trade and investment opportunities emanating out of the China-Pakistan Economic Corridor (CPEC).

Talking to Minister for Planning and Development Ahsan Iqbal here at his office, a delegation of France-Pakistan Business Council (FPBC) representing various French companies said there were huge opportunities for investments in infrastructure, energy, agriculture, defence and digital sectors of Pakistan.

It said that they were quite aware of the rapidly changing situation in the region, as CPEC was providing huge opportunities for investments in various sectors of Pakistan.

The minister for planning invited the French businessmen to exploit the opportunities of investments in Pakistan.

He urged the French companies should also help Pakistan in modernising its industrial sector, adding that the government was taking special measures to enhance trade volumes with other countries, including France.

He said that due to the economic reforms of the government, the fiscal deficit had decreased by 50 per cent, while its growth rate was touching 5 per cent now.