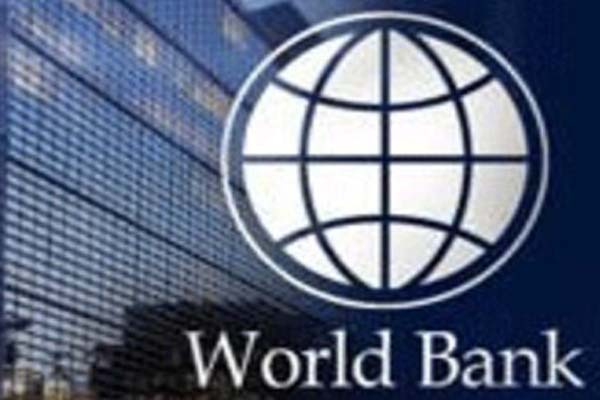 The World Bank has projected the growth of Pakistan’s industrial sector at 7.7 percent by 2019.

According to the twice-a-year South Asia Economic Focus report, the growth of industrial sector by the end of the current fiscal year is estimated to remain at 6.1 percent in Fiscal Year 2017 while in 2018 it would grow at 7.0 percent.
Large Scale Manufacturing (LSM) growth (Year-on-Year ) remained at 3.9 percent during the first half of FY2017, supported by growth in automobiles, construction, food and beverages, pharmaceuticals, and fertilizer.
The China-Pakistan Economic Corridor (CPEC) projects have supported construction activity, which is expected to stimulate industrial sector growth in the second half of FY2017.
Similarly, the report also predicted a significant growth of 3.4 percent in the agricultural sector in FY 17 while it is projected to grow by 2.9 percent in 2018 and 3.3 percent in 2019.
“After a weak performance in FY2016, the agriculture sector picked up during the first half of FY2017 due to better cotton, sugarcane, and maize crops”, the report added.
Furthermore, the services sector of the country is also projected to grow at 5.6 percent in FY 17, 5.8 percent in FY 18 and 6.0 percent in FY 19.
The exports of goods and services have also been projected to grow at 0.2 percent in FY 17 as compared to the negative growth of 4.8 percent last year.
The World Bank projected that this sector would continue to grow next year as well to 4.4 percent and to 4.5 percent in 2019.
Regarding the overall economic growth, the report added that with growth prospects continuing to improve and inflation remaining contained, Pakistan economy would continue to grow at 5.2 percent in 2017, the World Bank (WB) predicted in its recent report.
“In Pakistan, economic activity expanded by 4.7 percent in 2016 and is expected to continue to grow at 5.2 percent in 2017 with growth prospects continuing to improve and inflation remaining contained,” says the report.
The report, however, suggested that efforts to reverse the current imbalances and continued implementation of structural reforms will be needed for sustaining and accelerating growth and improving welfare.
“Slower progress in much-needed structural reforms could weaken growth prospects”, it added.