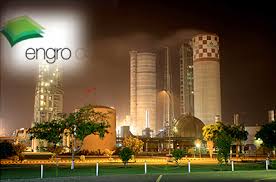 Sales declined 15pc to Rs 10.07bn. The sales dropped mainly due to weaker off-take of urea and diammonium phosphate as they were down 7 pc and 38 pc year-on-year. Gross margins remained stagnant at 35 pc.

The operating profit of the company declined by 22.9 pc during the quarter under review, mainly due to depressed urea market and decline in prices as compared to the same period of the last year.