Federal govt to reduce share of provinces under NFC award 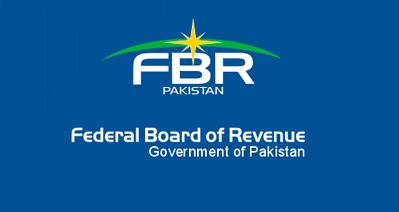 The federal government is likely to slash the revenue shares of the provinces under National Finance Commission (NFC) award following Federal Board of Revenue (FBR)’s failure to achieve its tax collection target.

In the budget 2016-17, the government decided to transfer Rs2.135t to the provinces. However, the federal government will now be adjusting this amount downward by around Rs70b depending on future revenue collection of FBR during the last quarter (April to June) of the current FY 2016-17.

It may not be possible for provinces to contribute budget surplus of Rs339 billion to the federal government if they would be unable to receive the entire budgeted amount under the NFC Award. The budget surplus from the provinces would have to be utilised to restrict the country’s budget deficit to 4.1 percent of the GDP.

Under the 7th NFC Award, it is mandatory for the federal government to transfer 57.5pc resources to all the four provinces from the federal divisible pool. As per the current award, Punjab is allotted 51.74pc share, Sindh 24.55pc, Khyber Pakhtunkhwa 14.62 percent and Baluchistan 9.09pc.