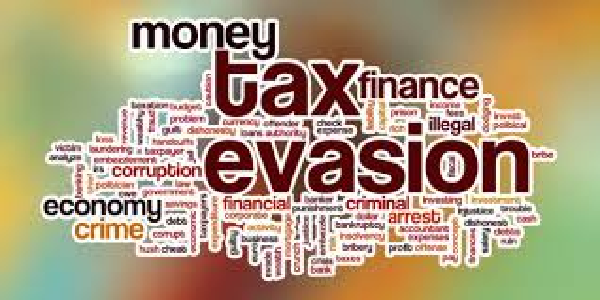 The Federal Board of Revenue’s (FBR) Anti-Money Laundering (AML) cell has started probing into money laundering worth Rs102b by a group of rich individuals in the country. This scheme has been uncovered which reveals that these wealthy individuals were transferring their money by proclaiming it as gifts given by their husbands, siblings and parents. The people being provided with such gifts aren’t in the tax net or don’t have a source of income, investigations revealed.

An official from the FBR reportedly said around 2,785 people are considered to have been involved in money laundering and were using this loophole in tax laws to evade the authorities. Discrepancy was also reported between the tax returns filed by such individuals, with the taxes paid being meagre in comparison to the income declared to the authorities.

Investigation on part of the AML cell revealed that in the wealth statement filed by these 2,785 rich individuals had reported a receipt of Rs102b as gifts in the tax year 2016. The filed wealth statements showed the net assets of these people ran into millions of rupees. The official added that till now all the cases probed hadn’t involved malicious practices or any sort of wrongdoings, but in many cases the gifts were genuine and given to their families after payment of all taxes by these wealthy individuals.