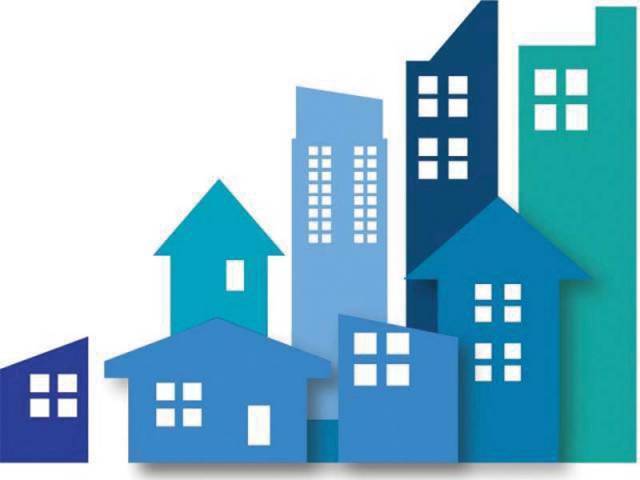 The FBR is planning to bring cities like Okara, Khairpur, Larkana and a few others under the jurisdiction of the new property valuation measures. These new rates would only be enforceable once the Finance Bill 2017 gets passed by Parliament. The FBR is planning to jack up rates further by 25-30pc over the previously increased rates last year. And valuation in cities which already were on a higher tier may face an increase of 15-20pc only. As per FBR officials, there are chances that rates could be brought down in cities like Faisalabad and Karachi.

In 2016-17 budget, the government had enacted property valuation rates for the real estate sector which led to price increases in in many major cities like Islamabad, Karachi and Lahore. During the course of the year, the government revenues from this sector were boosted by 100pc reaching Rs15b. This system replaced the prevailing Deputy Collector rates and were higher than it but still 30-40pc less than market valuations.

Now the government is preparing a new proposal to expand this measure to other major cities and pondering an increase of 30pc in property valuation rates by June 30th. The number of cities included will rise to 30 from 21 originally. The FBR Chairman Dr Mohammad Irshad commented that the rates will be increased by 30pc but still be lower in comparison to actual market valuations.