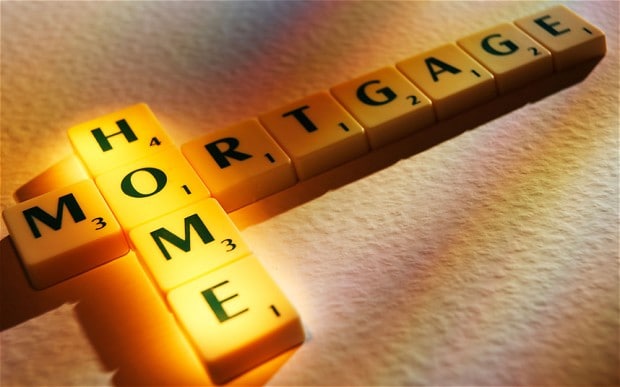 Karachi: The State Bank of Pakistan (SBP) on Friday released a research report entitled ‘Bank Credit to private Sector, A critical Review in the Context of Financial Sector Reforms’ which disclosed that the country was far behind in giving household loans in comparison to other nations in Asia. According to the report, credit to households in Pakistan accounted for less than 20pc of gross domestic product (GDP) in 2015, whereas in Sri Lanka household financing formed 6pc of the GDP. The IMF a major stakeholder and loan provider to Pakistan has also shown keen interest in the passing of legislation in regards to non-judicial foreclosure laws in the country.

The reason attributed for lagging behind in regards to household loans was a lack of enforcement and enactment of non-judicial foreclosure laws, the report disclosed. It said “Historically, in addition to a weak valuation mechanism for real estate, legal glitches faced by commercial banks in exercising their right to collateral have been one of the major restrictive factors in Pakistan.”

Although in 2001 Financial Institutions (Recovery of Finances) Ordinance (section 15[2] and 15[4]), laws linked to foreclosure, recovery and eviction had been included which allowed lenders especially financial institutions to foreclose properties mortgaged in event of a default. All these provisions were declared as illegal by the Supreme Court of Pakistan and its place a new section 15 has been promulgated, which addressed the objections raised.

Terming it as a positive development, the report mentioned that this would help in increasing the extending credit expansion to households mainly mortgage loans. With the promulgation of section 15 now, the banks would have one of four options available to exercise in case of wilful default, foreclose under the new section 15 of FIRO, file a criminal case with the NAB, employ recovery agents to persuade defaulter to honour his/her payments and lastly file a recovery suit in the banking courts.

The Pakistan Mortgage Refinancing Company (PMRC) is also expected to open by end of 2017, which will help in bolstering in mortgage financing locally, the report said.