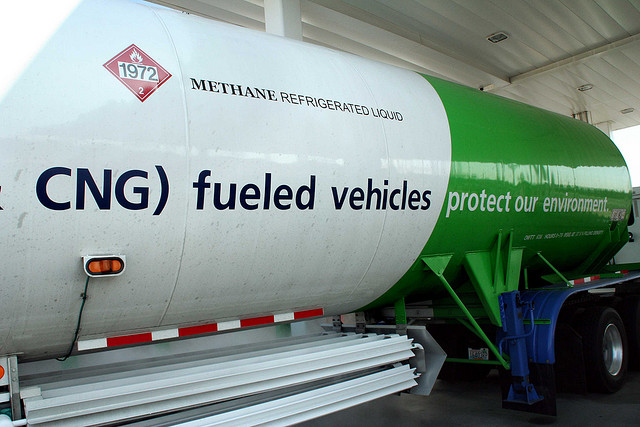 “We have got approval from Oil and Gas Regulatory Authority to import lightweight CNG cylinders and latest Electronic Fuel Injection (EFI) compatible kits. But, now the Association is awaiting for Ministry’s reply on its request for the duty exemption to start the import,” he said while talking to APP.

He was of the view that the duty was imposed due to shortage of natural gas in the country and discourage its use in vehicles. “Now, after import of Liquified Natural Gas (LNG), gas supply to all consumers has improved significantly, so there is no justification for the import duty,” he added.

Paracha said the government wanted to revive the CNG industry and the duty-free import of CNG equipment would help provide inexpensive and environment friendly fuel to consumers.

The association, he said, had finalized all arrangements to start import of new lightweight 22kg CNG cylinders and compatible kits, which could be used in 660cc to 3000cc vehicles.

“Two foreign companies from Italy and Singapore have agreed to provide EFI compatible CNG kits and new lightweight cylinders in Pakistan,” he added.

He said after the duty-waiver, new kits and cylinders would be affordable for all CNG run vehicles. The latest equipment would have great attraction for CNG consumers as they would get eight to ten percent more mileage of their vehicles besides avoiding sufficient money on account of monthly fuel expenses.

The chairman said the lightweight cylinders would have the same eight kilograms CNG filling capacity as of the old 60 kg CNG cylinders, adding that the new technology would be easy in handling and useful in fuel consumption, which would give better mileage.
“It will be cost-effective as compared to the increased prices of vehicles. However, price of new cylinders and kits will be determined after their import,” he said in reply to a question.
In 2012, he said, Pakistan was on top among CNG-user countries with 3.7 million CNG-run vehicles.
He expressed the confidence that with continued government policies to revive the CNG sector, Pakistan would be again number one CNG-user country in coming years.