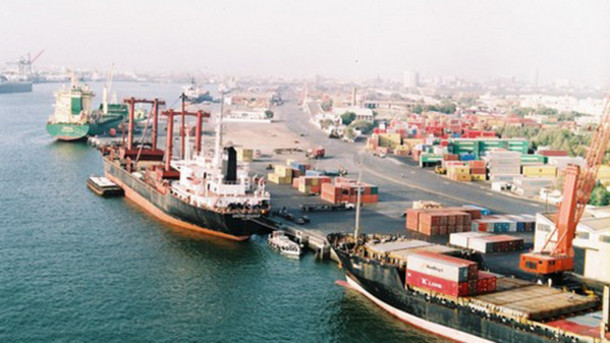 Islamabad: The country’s exports recorded a 10.58 percent increase during the first month of the ongoing fiscal year (2017-18), in comparison to same period last year (SPLY).

The merchandise imports during the month under review also increased by 36.74 percent compared to July 2016. The imports into the country during July 2017 were recorded at $4.835 billion compared to the imports of $3.536 billion, the data revealed.

The imports into the country increased by 6.64 percent in July 2017 when compared to the imports of $4.534 billion recorded during June 2017, according to the data.

Replying to question, the official said the ministry was contributing to the national economy through trade facilitation and liberalization, improve export competitiveness and reduce the cost of doing business. The government is committed in giving direction and diversification to internal trade for enhancing supply chains to enhance the country’s exports.

“We are working to explore new trade avenues and markets in different regions to get access to these markets for promotion of country’s trade,” he said.

He added that new trade policy is mainly targeting the international and internal trade for improving supply chain and enhancing use of technology and providing competitiveness.