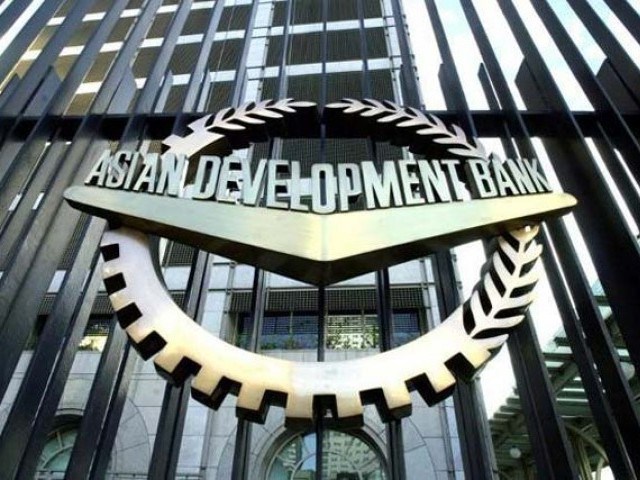 Islamabad: In order to promote gender-inclusive infrastructure projects, the Asian Development Bank (ADB) kicked off on Wednesday a two-day workshop to encourage female participation in such projects.

The workshop on “Strengthening Gender-Inclusive Growth in Central and West Asia” was being attended by over 70 governmental and non-governmental representatives from several countries.

He said people should benefit from such projects irrespective of gender and other social classifications. The Vision 2025 also envisaged gender equality, he said, adding infrastructure played a key role in promoting economic growth.

Speaking on the occasion, ADB’s West Asia Department head Nianshian Zhang said the bank was committed to promoting gender equality and it was imperative to scale up gender-mainstreaming in the infrastructure sector.

Participants of the two-day workshop will deliberate on the ways and means of enhancing female participation in infrastructure projects.

The sub-regional workshop is aimed at enhancing the capacities and capabilities of officials, project officers and implementers in designing, implementing, monitoring and reporting on gender-mainstreaming projects in energy, transport, water, urban infrastructure, agricultural and natural resources sectors in Central and West Asia.

The workshop participants would also review and discuss the institutional requirements and gender-mainstreaming strategies of the ADB regarding projects in the above sectors. The workshop will explore innovative ways of speeding up gender integration in project designs and ensuring successful implementation of gender actions.

From 2005-15, the ADB’s transport and energy projects accounted for 53% of the total portfolio.

In 2016, projects in the transport, energy and water and urban services sectors comprised 35%, 25% and 13% respectively of the total portfolio.