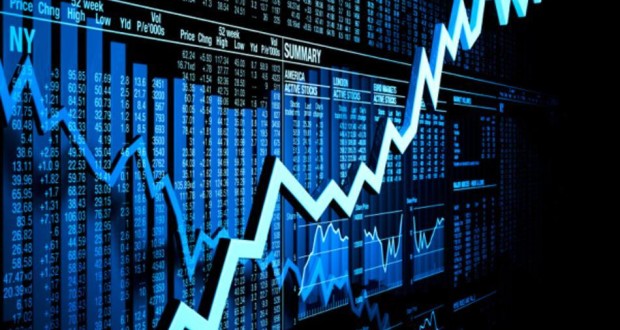 London: World stocks struggled at a 5-1/2-week low on Monday, though metals dazzled with zinc at its highest in a decade, copper hitting a nearly three-year high and iron ore’s gains in the last two sessions stretching to 5 percent.

Traders were digesting the latest departure from Donald Trump’s White House team, watching tensions around North Korea and waiting to see what the world’s top central bankers would signal at the annual Jackson Hole gathering later in the week.

It came amid hopes for Chinese infrastructure spending as stocks at Chinese ports fall for a fourth week and a potential boost down the road from electric cars, though some analysts cautioned moves may be speculative too.

In the currency market, the dollar remained hampered by Friday’s latest departure from U.S. President Trump’s top team. This time it was chief strategist Steve Bannon, a driving force behind his nationalist and anti-globalization agenda.

The euro was also in the doldrums, stuck at $1.1750 as it extended last week’s biggest weekly decline in more than two months.

Investors are looking to European Central Bank chief Mario Draghi’s comments later this week at a meeting of the world’s central bankers in Jackson Hole, Wyoming.

Oil markets steadied after big gains on Friday, which were triggered by a drop in crude inventories.

In fixed income, the 10-year U.S. Treasuries yield stood at 2.1852 percent, having slipped on Friday to 2.162 percent – its lowest since late June.

German Bunds were steady at 0.4 percent. Greece’s government bond yields dipped early after Fitch became the second ratings agency to upgrade it to “Single B” status, marking another milestone in the debt-laden state’s slow journey away from default territory.