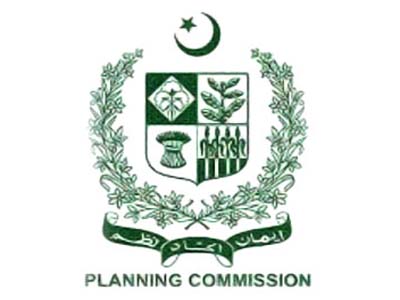 Islamabad: Planning Commission (PC) on Wednesday said it is seeking advice from foreign and local stakeholders to reprioritize development projects of absolute significance for completion during current financial year.

First-quarter funds released amounted to Rs147b, reported a local newspaper. The Planning Commission shared that it had taken completed a review of funds disbursed for developed projects during July-September.

On a year-on-year comparison, PC said an increase of Rs37b in disbursement of funds was noticed during the first quarter of FY 2017-18.

Ministry of Planning, Development and Reforms said PC will organize the availability of enough funds for completion of Public-Sector Development Programme (PSDP) projects in FY 2017-18.

It added that energy sector related challenges remained a priority and were making all efforts to resolve them.

As per the government’s Vision 2025, it has set an ambitious target for increasing road density to 0.45 kilometers per square-kilometer by 2018. This would translate the current national road network increasing from around 260,000 km currently to 358,000 km by 2018. Rs58.6b have been released for it compared to Rs30b last year.

And Rs7.9b have been released for 10 water projects during July-September quarter compared to Rs3.3b in same period last year (SPLY).

Education and health sectors, according to Planning Ministry remain their focus areas as govt released Rs6.5b for them compared to Rs4.4b in SPLY. Rs2b were also released for training and education projects in comparison to Rs1.37b in SPLY.