Next stage of CPEC begins, as priorities shift towards industrial parks 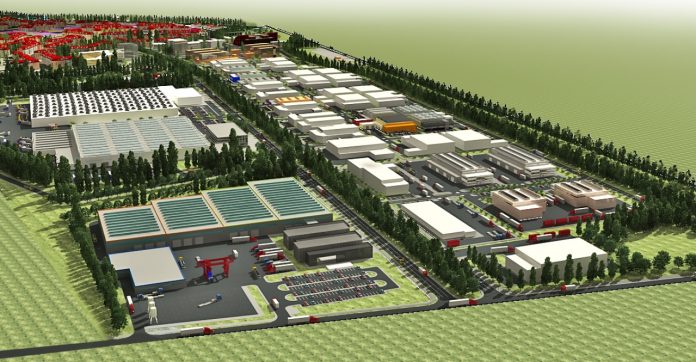 Industrial working group on SEZs in conjunction with a team from China International Engineering Consulting Corporation (CIECC) which reached Karachi, will have meetings and hold consultations with provincial authorities before the final round of talks in Islamabad next week, reported a local newspaper.

Sindh Board of Investment (SBI) held the first round of consultation with CIECC team on Thursday at an event organized at Avari Towers, Karachi.

Chairman SBI, Naheed Memon said a right policy needs to be decided to encourage the transfer of industries from China to the SEZs.

According to Memon, it had been decided during the sixth Joint Coordination Committee of CPEC that steel, chemicals and pharmaceutical industries will be the prioritized for transfer to Pakistan.

CIECC Director, Du Zhenli said the purpose of this visit was to share about the experience about development of industrial parks with their Pakistani counterparts. He added CIECC has loads of experience of building industrial parks in China and other countries.

Zhenli stressed every industry has its own distinct requirements and each zone should follow its own path. He also stated that it was significant to be aware of Pakistan’s vision and situation, what their requirements are etc.

He highlighted the significance of investment environment, including soft and hard environment.

CIECC which is a state-owned consulting will take back final recommendations after conclusion of its meetings in Pakistan to National Development Reform Commission (NDRC) in China.