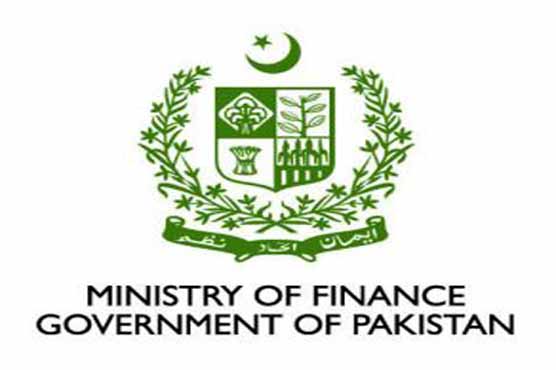 LAHORE: Ministry of finance has initiated to identify and manage market and credit risks operations by finalising the hiring of four out of seven specialist consultants for help, highly placed ministry sources revealed.

Talking to Pakistan Today the sources expected that with the help of these consultants the ministry would be able to identify public debt management risk for the period ending June 2017 and would be able to publish a report by end-December 2017.

They said that the move would be supported by the report, ensuring compliance with the Fiscal Responsibility and Debt Limitation Act. The report is due to be presented in the Parliament by January inscribed with the steps taken to mitigate the public debt risks.

Sources told that an update needed to lay down key strategic guidelines to gradually lengthen the maturity profile of domestic debt; pursuing a smooth redemption profile, especially in the domestic debt, availing maximum available concessional external financing and indicated preference of foreign currency funding in US Dollar over other currencies keeping in view the balance of payment requirements and existing external debt obligations.

The consultants would provide help to finalise the report and facilitate in making strategy in line with an international practice that has been spelt out for the first time publicly but was not specified in the legislation. Further clarity and more effective guidance for managing the risk of the debt portfolio emerged from the gradual change of the floor and or the ceiling of the bands to indicate the debt manager’s intention to change the portfolio exposure over time if the macroeconomic context and markets permit. Sources added that the strategy is likely to seek a gradual increase in the share of foreign currency debt.

The scope of the debt strategy pertains to domestic and external debt contracted by the federal government, debt extended to provinces & SOEs on lending. The report would contain key information on the compliance with the strategic targets approved in the MTDS 2015/16-2018/19.

They said that increase in gross public debt witnessed in 2015/16 after declining consecutively for two years was due to the slight depreciation of the Pakistani Rupee against US Dollar, sizeable revaluation losses as a result of the depreciating US Dollar against Japanese Yen, disbursements under multilateral loans, substantial commercial borrowings and a strong buildup of government deposits.

Around 32 per cent of public debt is external and is mostly on concessional terms. Amortisation and interest payments on external debt increased from 18.1 per cent of exports of goods and services in 2014-15 to 19.4 per cent in 2015-16 primarily owing to a $ 500 million Eurobond bullet repayment.