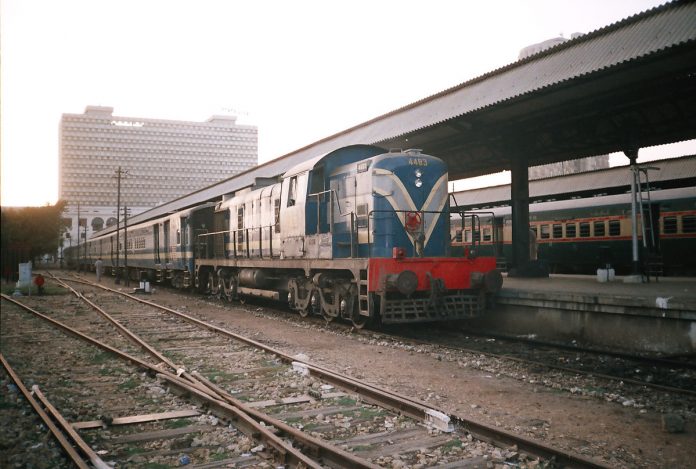 ISLAMABAD: The final go-ahead for the $2b Karachi Circular Highway (KCR) is in doldrums as Pakistan Railways and Sindh government are yet to decide the rail corridor for this mass transit scheme.

After presiding the monthly meeting of CPEC Coordination Review Committee on Wednesday, Ministry of Planning and Development Ahsan Iqbal briefly spoke to media saying there was a disagreement between Sindh govt and Pakistan railways over the KCR corridor.

Iqbal directed Pakistan Railways to solve the disagreement within this week as a meeting of CPEC Joint Working Group on Infrastructure is scheduled to be held in first week of November.

During a Joint Cooperation Committee (JCC) meeting held in Beijing during December last year, it had been decided that mass transit railway schemes of provincial headquarters would become part of CPEC including KCR project.

According to Iqbal, the disagreement arose due to the overlapping of KCR with another important CPEC project, upgradation of railways main line from Karachi to Peshawar now known as ML-I.

The ML-I project is expected to cost $8.2b and will come under review during JCC meeting scheduled to be held in third week of November.

Iqbal was apprised by a Sindh government official that Pakistan Railways Management wasn’t providing a time for a meeting to resolve this deadlock.

He said only those projects will be brought forth before the JCC that had been given go-ahead by the relevant Joint Working Group.  And a decision on including the Diamer-Bhasha Dam will also be considered by the working group.

KCR project has been marred by delays since the last few years and earlier this month Executive Committee of National Economic Council (ECNEC) had given go-ahead to its revival at a revised cost of Rs207.5b