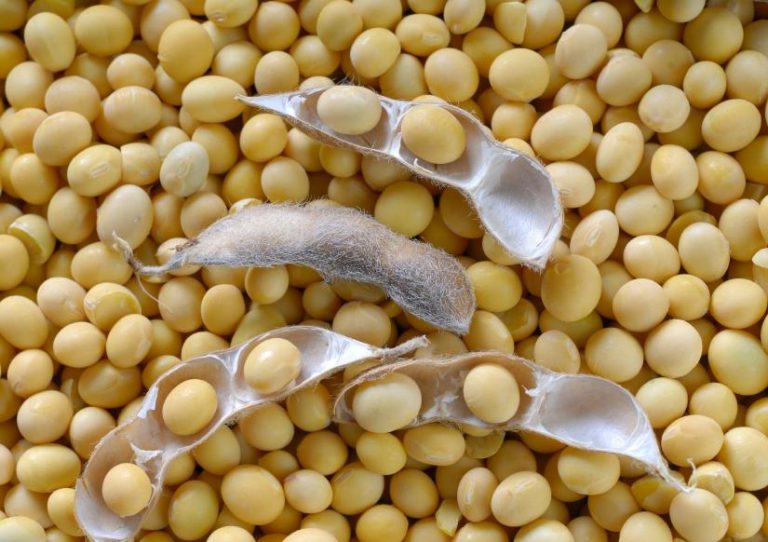 ISLAMABAD: Edible oil imports including soyabean and palm into the country during first quarter of current financial year rose by 78.11 percent and 38.53 percent respectively as compare to imports in same period last year (SPLY).

According to data released by Pakistan Bureau of Statistics, about 721,097 metric tons of palm oil costing US$ 510.308 million was imported in first three months compared to import of 542,145 metric tons valuing US$ 368.383 million in SPLY.

Meanwhile, tea imports into the country during first quarter also grew by 2 percent and touched US$ 77.115 million against import of US$ 134.448 million in SPLY.

In first quarter, food group imports into the country registered increase of 19.35 percent and stood at US$ 1.622 billion compared to imports of US$ 1.359 million in SPLY.

On the other hand, exports of the food group grew by 17.52 percent against exports in SPLY.