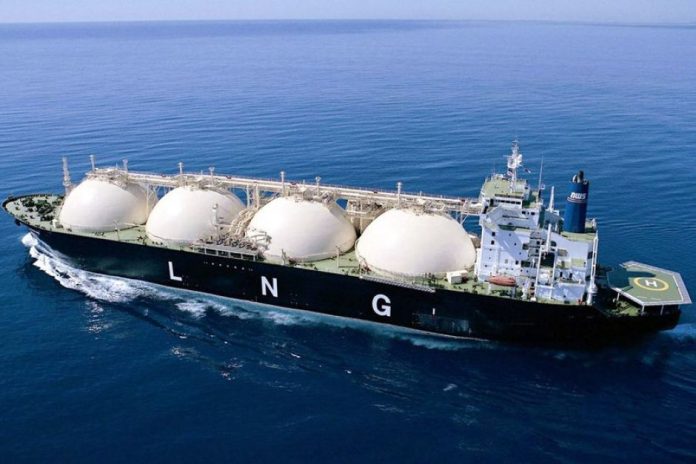 ISLAMABAD: Business community here on Sunday called upon the political parties not to target projects of national interest, like the LNG import project, for their political gains.

They said that the interest of local and foreign investors proved transparency in the LNG project, which would help the country to bridge the energy demand-supply gap. The opposition should not hit projects of national importance to gain political mileage as the tendency to compromise important projects only brought a bad name to the country and scared investors away, they added.

“Pakistan is not buying costly LNG, otherwise the government would have never allowed the private sector to participate in it and foreign investors would not have been taking interest in it,” said former ICCI President Atif Ikram Sheikh.

In a statement, he said that the opposition was comparing prices of a long-term contract with spot market, which was wrong. “The price offered to Pakistan and other countries must be different as our country is considered unstable and risky market,” he added.

However, he said that as soon as the economy was stabilised and law and order situation was improved, the prices of the clean fuel would come down automatically.

Atif Ikram Sheikh also said that Prime Minister Shahid Khaqan Abbasi was a hardworking and honest person who ensured the availability of LNG in a short timespan which should be lauded and not criticised.

“His efforts as minister for petroleum and natural resources had provided energy to industrial sector across the country and infused a new life in the dying industry of Punjab,” he said and added that this had also reduced oil import bill and pollution as LNG was the cheapest source of power generation in the current circumstances.

Atif Ikram, who was also the FPCCI Regional Committee on Industries Chairman, said that LNG import was a great achievement of the incumbent government which had reduced energy crisis which continued to eat up two per cent of the GDP since long.  He added that opposition can settle political scores in countless ways and they were free to do so, but the habit of hitting national projects should be stopped.