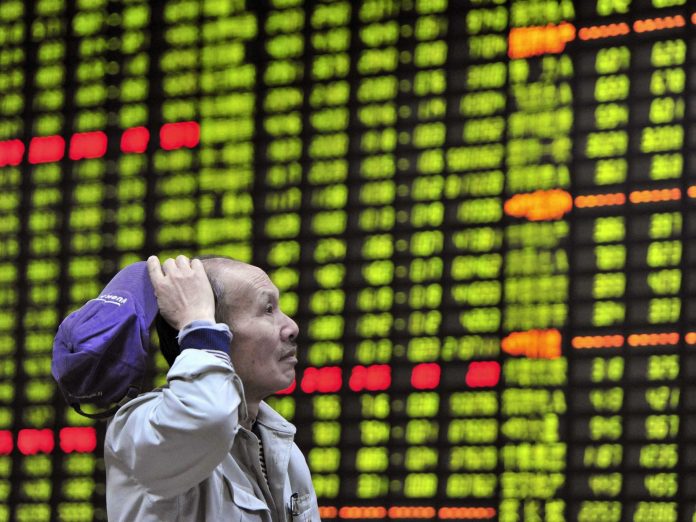 WALL STREET: U.S. stocks fell for a second day Friday — the first time that has happened in a record-setting month. Medical device slumped after a Citigroup analyst said Amazon might be on the verge of shaking up their industry by speeding up distribution and cutting prices. Energy companies gave up some recent gains while retailers, media companies and household goods companies moved higher. The Standard & Poor’s 500 index lost 0.1 percent to 2,582.30, finishing the week down 0.2 percent after setting a record Wednesday. The Dow Jones industrial average slid 0.2 percent to 23,422.21. The Nasdaq composite turned higher and rose 0.89 points to 6,750.94.

ENERGY: Benchmark U.S. crude gained 7 cents to $56.81 per barrel in electronic trading on the New York Mercantile Exchange. The contract fell 43 cents on Friday to close at $56.74. Brent crude, used to price international oils, added 7 cents to $63.59 in London. It lost 39 cents the previous session to $63.52.