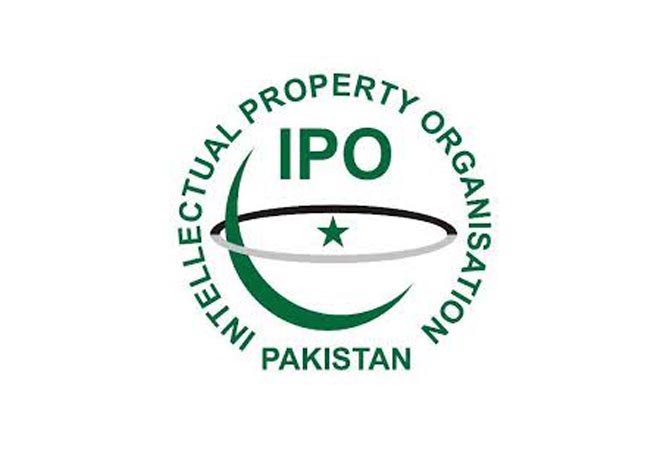 ISLAMABAD: Intellectual Property Organization (IPO) has prepared a comprehensive plan for expanding its network throughout the country and soon it will establish its regional offices at Peshawar and Quetta.

This was informed to the meeting of Standing Committee of National Assembly on Commerce & Textile held on Wednesday at Parliament Lodges and presided over by the Chairman committee, Siraj Muhammad Khan.

After signing these treaties, Pakistani patents and trademarks will be registered with many other countries under the international laws.

Director General IPO Pakistan, Muhammad Irfan Tarar and other officials represented the Organization in the meeting to brief the Committee members.

The members of the Committee were informed that with the concerted efforts, the  IPO will soon start receiving applications online introducing E-filing that will enable saving time and money of the applicants.

The participants were informed that with the introduction of E-filing the process of filing applications for the registration of patents, trademarks, copyrights and industrial designs would be simplified and accessible.

The committee was informed that among other major achievements, IPO Pakistan has started its “One Window Operation” at Karachi and established IPR Enforcement Coordination Committees at regional levels.

The members of the Committee were told that due to the recent initiatives taken by IPO Pakistan to promote and enforce IPRs in the country, Pakistan has been removed from the US priority Watch List, which is a great success for Pakistan.

Moreover, as per recently released the World Economic Forum’s Global Competitiveness Report, Pakistan has improved its position by 12 points from 109 to 97 regarding protection of trademarks, copyrights and designs.

The members of the committee were informed that out of four million businesses in the country, only 0.3 million are registered with IPO, despite very low fee for registration of patents, trademarks, copyright and industrial designs. The members were informed that awareness to register the business was being held by the department through out the country.

The members were informed that over 35000 applications are being filed every year for registration of trademarks and patents.

The Committee appreciated the initiatives taken by the organization to promote IPRs in the country.

The committee directed the organization to expedite the process of establishment of regional offices at Peshawar and Quetta to facilitate the trade of the region.

The members of the Committee were informed that the IPO is a profitable organization and it has sufficient funds to run its affairs without getting funds from the government.

The member of the Committee recommended to the officials of IPO to take appropriate measures to ensure the protection of local patents, trademarks and other traditional things.