Inclusion of auto sector in FTAs would damage sector: PAAPAM 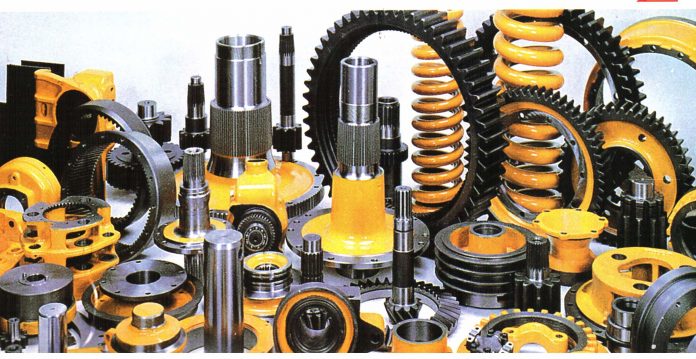 LAHORE: The government’s suggestion to include auto-sector in Free Trade Agreements (FTAs) with Thailand, Turkey and other countries has met stiff resistance from Pakistan Association of Automotive Parts and Accessories Manufacturers (PAAPAM).

According PAAPAM, inclusion of auto sector into any FTA would damage the government and discourage investors from making investments in auto sector. Offering concessionary customs duties in FTAs would be tantamount to contributing to demise of auto-parts industry, said PAAMA.

FTA duties on non-localized CKD parts would deny national exchequer of immense amounts of tax revenues and destroy the promise of future localization of CKD parts.

Chairman Iftikhar Ahmad PAAPAM alongside its Senior Vice Chairman Muhammad Ashraf Sheikh met Federal Secretary for Commerce in Islamabad on Monday and informed him about various issues being met by auto sector.

Ahmed informed Secretary Commerce that PAAPAM offered the stiffest of resistance to liberal import policy of used cars as it believed it would open a torrent of used auto imports in the country.

And Ahmed claimed now these dealers were pressurizing commerce ministry to soften policy on import of used auto parts, which would kneel a death blow to the local auto-parts industry.

Chairman PAAPAM also voiced opposition to regulatory and anti-dumping duties levied on steel products and sought imports of raw materials by auto parts industry under SRO 655(I)/2006 be exempted from levy of Regulatory Duty under SRO 1035(I)/2017 due to increasing prices of steel products in global market.

Sheikh sought PAAPAM representative inclusion in Export Development Fund Committee and he pointed out to Secretary Commerce about mechanism of mid-term policy review integrated into ADP 2016-2021 policy and requested for its reviewal.