Combined mobile banking agent network of all providers at 360,000 which is 30 times the commercial bank branches 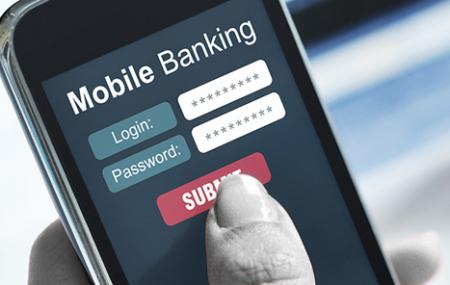 ISLAMABAD: The number of branchless banking agents are witnessing continuous surge throughout the country, crossing 0.4 million at end of July 2017.

In the outgoing quarter, a new branchless banking was introduced by JS Bank named JCash which also added more than 30 agents in its network.

As per State Bank of Pakistan (SBP), in the current financial year 2017-18, the government accepted demands of the sector while giving exemption of tax to branchless banking agents for withdrawal of withholding tax.

Now, companies should scale up their network of branchless banking services, especially through retail sector to broaden the base of agents in the country.

The biometrically verified SIMs have facilitated the growth of m-wallet accounts during the last two years, and a significant growth has been seen i.e. total mobile banking accounts (m-wallets) in Pakistan were 20 million at the end of September 2016, as compared to only 4.2 million in June 2014.

Mobile banking agents have played a key role in the expansion of mobile financial services to the unbanked and far-flung areas where traditional bank branches are not available.

As of December 2016, the combined mobile banking agent network of all providers increased to 360,000 which is 30 times the commercial bank branches (12,000) in Pakistan.

An increased activity through mobile banking system and expansion of m-wallet accounts enabled the m-banking service providers to process above 437 million annual m-banking transactions during 2016 with a volume of over Rs 2,096 billion, approximately $ 20 billion.