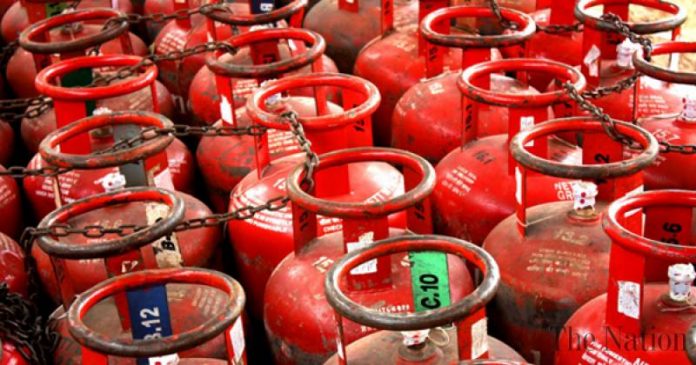 This follows decision of Federal Board of Revenue on Friday to impose a regulatory duty on LPG imports besides Profit reporting last month government had notified imposition of petroleum levy at the rate of Rs 4,669 per metric tonne on locally-produced LPG.

As a result, Ministry of Energy had sought regulatory duty on imported LPG to be equal to petroleum levy on locally produced LPG to keep parity between the two

Earlier in a cabinet meeting of Economic Coordination Committee (ECC) held on November 28th, had given go-ahead to this above mentioned regulatory duty, which was implemented via SRO 1241 (I)/2017, issued by the FBR after amending SRO 1035(I)/2017 released on October 16, 2017.

The Ministry of Energy (Petroleum Division) has been directed by Finance Division to accumulate over Rs160 billion as petroleum levy on petroleum products to meet its revenue target for financial year 2017-18, reported Express Tribune.

Since last few months, the authorities hadn’t imposed any petroleum levy on light diesel oil (LDO) and kerosene oil to ensure their prices remained low compared to global markets. Officials disclosed Finance Division intends to levy some other taxes on petroleum products to cover up its revenue shortfall because of zero petroleum levies on LDO and Kerosene.

Petroleum Division has been notified by Finance Division to ensure collection of Rs43 billion gas development surcharges from gas consumers and Rs110 billion based on Gas Infrastructure Development Cess (GIDC) which is used for constructing gas pipelines.

The government since levying GIDC on consumers has successfully accumulated over Rs50 billion from consumers but nothing out of it has been spent on gas pipeline projects.